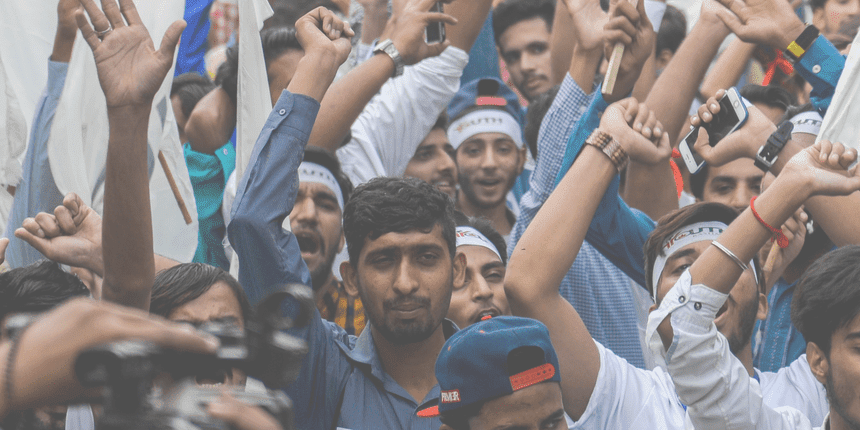 NEW DELHI, APRIL 23: TSBIE declared the result of intermediate exams on April 18, 2019. After the declaration of TS intermediate result, some students went in shock. As per reports, the blunders were observed in checking of the exams due to which around 18 students have reportedly committed suicide & also many students who had appeared for their Telangana Intermediate 1st and 2nd year Examinations, were marked absent in their scorecards while others were not able to figure out their results with abbreviations like 'AF' and 'AP' were mentioned in their provisional mark sheets provided by the board.

As a result, parents staged protests in front of Telangana Board Of Intermediate Education office, Hyderabad alleging the board about the error in TS inter results. A girl student from Mancherial who secured the first position in her Telangana Intermediate 1st year exam has been awarded zero marks in Telugu in the Intermediate second year even though she wrote her exam.

Madhusudhan Reddy, president of Telangana Government Junior College Lecturers Association demanded a high-level inquiry into the issue and ordered recounting and revaluation of answer sheets free of cost for students who have failed by BIE authorities.