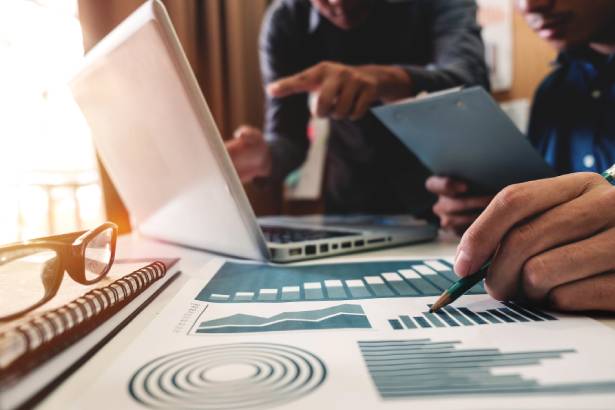 NEW DELHI, DECEMBER 20: Nalgonda district has reported the maximum number of toppers among the top 100 rank holders in Telangana State Panchayat Secretary Examination 2018. According to the result data of TS Panchayat Secretary test for the current year, 15 candidates have secured top ranks from the district in the list of top 100 rankers of the exam. The result data reflects that candidates from Nalgonda district have managed to secure rank 2, 5, 6, 8, 19, 32, 42, 46, 49, 52, 57, 76, 77, 84 and 90 in the exam.

The district is followed by Suryapet, which has grabbed the second spot in terms of having the maximum candidates in the list of top 100. From Suryapet district, 13 candidates have secured a place for themselves in the top 100 rank holders. According to the result data, candidates from this district of the state have secured rank - 1,3,7,12,23,24,35,43,51,58,61,62 and 94.

The district is followed by Mahabubnagar which has secured the fourth position in terms of having the maximum number of toppers in the top 100 list. As many as 8 candidates have secured top ranks in the exam. Candidates from this district have managed to secure the rank - 48, 53, 60, 71, 75, 78, 91 and 97.

The districts, Karim Nagar and Warangal Rural share the fifth spot in terms of maximum numbers of toppers. The result data reflects that total 6 candidates managed to secure a place for themselves in the top 100 rank holders. Candidates from this district secured ranks 30, 37, 40, 56, 65 and 68 while that from Karim Nagar secured ranks 4, 13, 14, 27, 63 and 69.

Siddipet, Yadadri Bhongir and  Kamman districts have recorded only 4 toppers in top 100 wherein Jayashankan Bhupalpally, Nizamabad and Medak shared 3 toppers each. Two toppers each have been reported from Sangareddy and Jogulamba Gadwal districts. From Mahabudabad, Nagarkurnool, Rajanna Siricilla and Peddapalli, 1 candidate each has secured a place for themselves in the list of top 100.

How an Indian engineer became famous for his photographs of outer space
Atul Krishna | Oct 14, 2021
More From Anangsha Patra