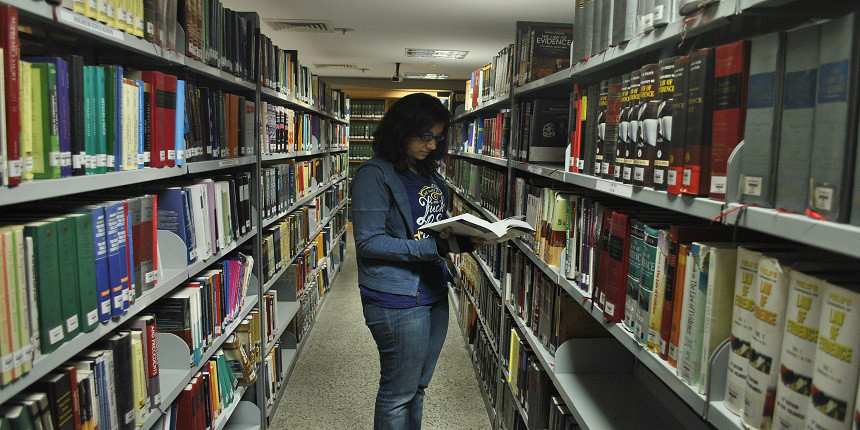 NEW DELHI: In continuation with its resolve to bring parity in fee structure in private aided and unaided institutions, the higher education regulator, University Grants Commission (UGC), has sought comments on a draft fee regulation policy for deemed-to-be universities.

Students and parents have been demanding regulation of the fees charged by some institutions, and also a ban on the practice of charging capitation fee. In February, the UGC issued new regulations for deemed-to-be universities – standalone institutions that enjoy many of the powers of a university but aren’t established through any state or central law. There are 127 deemed-to-be universities in the country.

The new policy set new guidelines for their functioning and says that no deemed-to-be university can collect more fees than what has been prescribed by the fee committee constituted as per the new regulations.

The UGC has given the public 15 days to comment on the draft policy, following which the Commission will start the process of creating fee committees.

The draft regulation proposes to establish “fee committees” to decide the fee structure of deemed-to-be universities. The fee will be decided on the basis of the institution’s location, the average per-seat cost and the quantum of government aid it is receiving.

The draft policy clearly states that “No institution shall charge capitation fee in any form or manner”. It also proposes a penalty for violating the regulations – a fine of up to Rs. 10 lakh.

With no uniformity in the fee structure of deemed institutions, it was found that institutions located in the same region were charging different amounts for the same programmes. The fee for engineering courses ranges from Rs. 7 lakh to Rs. 9 lakh, while that for medical courses, it its Rs. 20-25 lakh.

On receiving feedback from stake-holders, UGC will constitute fee committees to regulate the fees. As per the draft regulation, the committee will determine the fee structure of an institution considering the economic condition of the various social groups of that area. It will also increase or decrease the fees depending on whether the institutions get some form of aid from the government or not.

The operating costs of the institute –including staff salaries, contingency funds, administrative, laboratory and library costs – will also be factored in.

It has been stated in the draft that an institution will not be able to charge fees from a student for more than a semester or a year, depending on the calendar of the course.

The fee approved by the committee will be valid for a period of three years, after which a fresh review will be done to assess the situation.

Every institution will have to submit its fee structure for approval six months before the academic session starts.

The draft proposes a five-member committee to be headed by a former Vice-Chancellor or former head of a regulatory body like the UGC. The other four members of the committee will include an eminent educationist who had achieved the rank of a professor, a nominee of a statuary national regulatory authority, an expert from the field of accountancy and an officer of the UGC.