UP govt to recover Rs 1.36 cr from sacked teachers 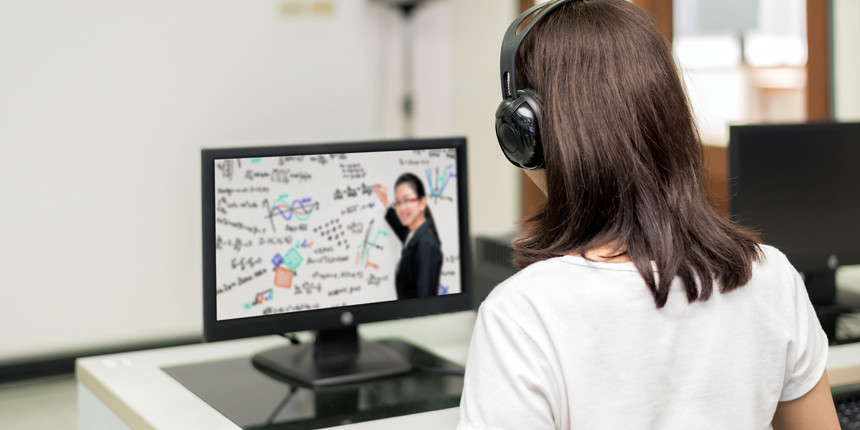 Shravasti (UP): The Uttar Pradesh Basic Education Department has initiated steps to recover a total of Rs 1.37 crore from six teachers, who were sacked after being found that they had secured their jobs on the basis of fake documents, an official said on Wednesday.

The department has issued notices to all six sacked teachers for recovery of varying amounts spent on their salaries and other allowances, said Basic Siksha Adhikari Omkar Rana. "Last year six teachers were caught working with fake documents in the department, after which they were sacked and FIRs too were registered against them," he said.

"Among the six, Ajit Shukla had produced fake certificate of TET (Teachers Eligibility Test) and secured the job. He was sacked and after registration of the FIR, also arrested," he said. Others were Shobhnath of Sant Kabir Nagar, Rajiv Upadhyay of Gorakhpur, Kanahaiya Singh of Balrampur, Manoj Kumar of Etah and Rajkumar of Firozabad, he said, adding these five are still absconding.

"These six teachers had taken over Rs 1.37 crore as salary and other allowances for which recovery notices have been served. If they fail to deposit the amount by Jun 20, the recovery of revenue will be done by initiating legal action," the officer said.