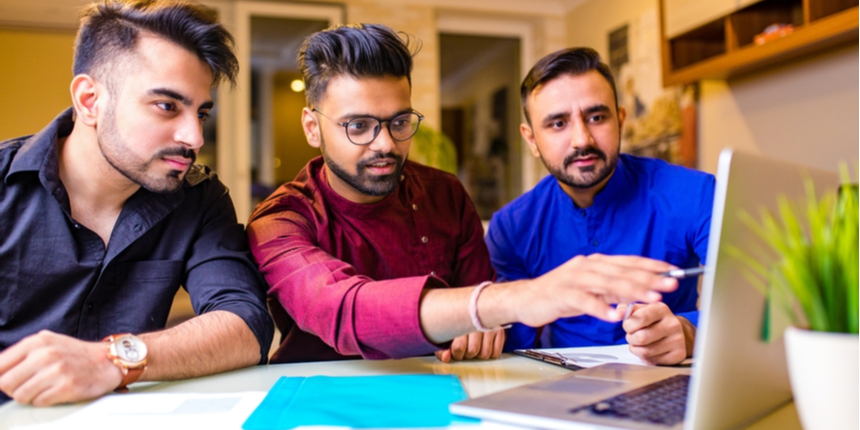 The NDA 1 2022 exam analysis will be based on the candidate’s responses who appeared in the examination today. Candidates can check the detailed NDA exam analysis 2022, good attempts etc.

As per the NDS 1 paper analysis 2022, the questions asked in GAT tricked the candidates and the difficulty level was moderate. Mostly questions were asked from topics like geography, history, polity and current affairs. 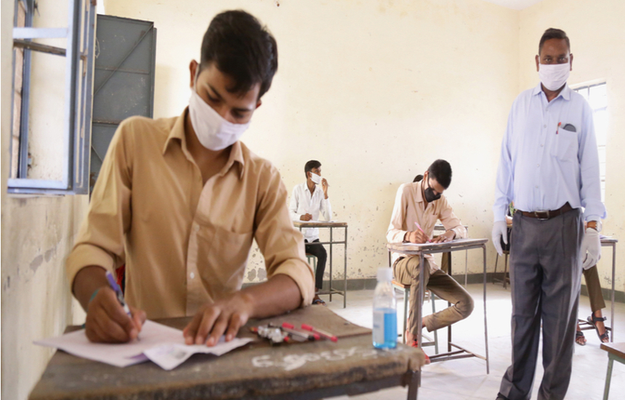 UPSC NDA 2 result 2022 declared at upsc.gov.in; how to check