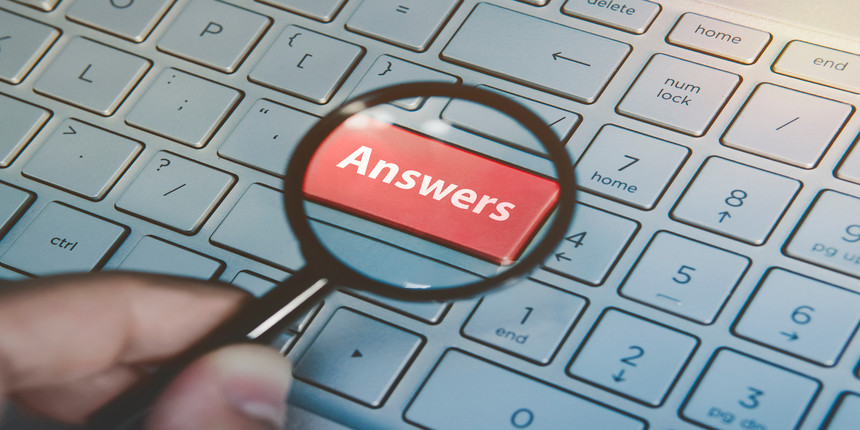 NEW DELHI, NOVEMBER 14: Union Public Service Commission (UPSC) has released the answer key of NDA-I 2019 on their official website. NDA-I answer key 2019 has been published in PDF format. Candidates can find question number and correct answer options in the answer key for all sets of the question paper. The Commission has released two separate PDF files for mathematics and General Ability Test (GAT).

Step 2: Click on the ‘Examination’ section on the menu bar

Step 3: Click on ‘Answer Keys’ in the drop-down menu

Step 4: Click on ‘GAT’ and ‘Mathematics’ given alongside ‘National Defence Academy and Naval Academy Examination (I), 2019’

Step 6: Download and check your responses with the correct answers provided in the key.

Candidates can use NDA answer key to determine the number of correct and incorrect responses and hence, analyse their performance.

NDA exam is conducted twice a year for the admission of candidates in National Defence Academy and Naval Academy. NDA-II 2019 will be conducted on November 17. NDA-II answer key will be released after all stages of the examination have been concluded. Candidates can make use of NDA-I answer key and question papers to prepare for NDA-II.