As an effort to modernise madrassa education in Uttarakhand, the Waqf board has decided to introduce the NCERT syllabus and a dress code. 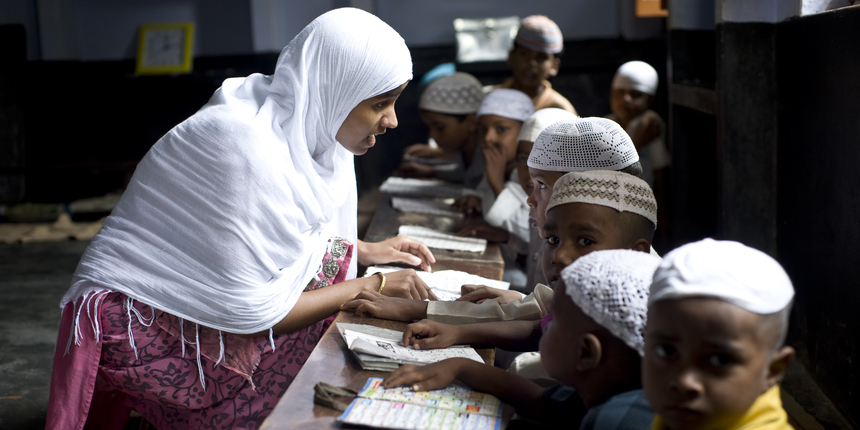 DEHRADHUN: The Uttarakhand Waqf Board has decided to introduce National Council of Educational Research and Training (NCERT) syllabus and a dress code in its madrasas from next year as part of efforts to modernise madrassa education in the state.

The board has also decided to open the doors of its madrassas for children of all religions, Uttarakhand Waqf Board chairman Shadab Shams told PTI on Thursday. The board runs 103 madrasas in Uttarakhand. The board has also decided that its madrassas will give religious education to students for just an hour from 6:30 AM to 7:30 AM and conduct classes of general subjects from 8 AM to 2 PM daily as in other schools, he said.

"We will introduce the NCERT syllabus and a dress code on the lines of English medium schools in our madrasas so that students feel on a par with the rest of school going children," Shams said. The idea is to help madrassa students join the academic mainstream and prepare them for a better future, he said. The board has also decided to create seven model madrasas, two each in Dehradun, Haridwar and Udham Singh Nagar districts and one in Nainital where smart classes will be held, he said.

"The decision is in keeping with prime minister Narendra Modi's vision of madrassa- going children holding the holy Quran in one hand and a laptop in the other. We want madrasas to emerge as centres of modern education," Shams said. Meanwhile, the Wakf board has also decided to extend the duration of Hafiz-e-Quran education in its madrassas from four years to 10 years so that by the time the course is finished the students will have passed Class 10 or 12and will be mature enough to decide whether they want to pursue religious education or become doctors and engineers, he said.

"Modernisation of madrassa education will also help dispel the doubts often cast on their activities," Shams said. Chief Minister Pushkar Singh Dhami and minister of social welfare and minority affairs Chandan Ram Das have assured the board of all possible help in its endeavour to modernise the madrassas, he said, adding the board will request them to provide NCERT books to madrasa students for free. 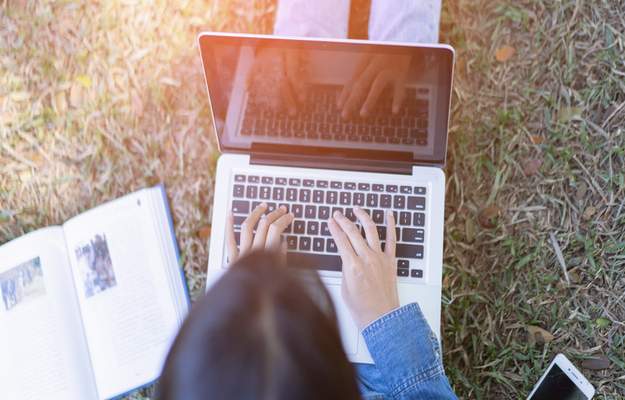