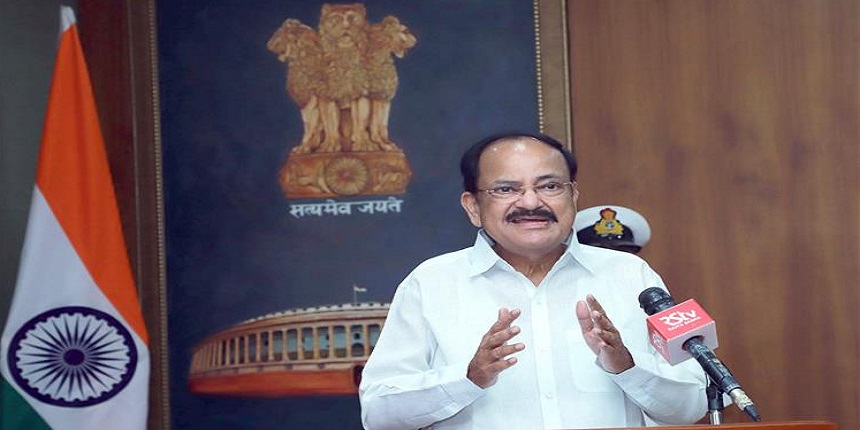 NEW DELHI: The second edition of Atal Rankings of Institutions on Innovation Achievements (ARIIA) 2020 will be announced by the Vice-President of India M. Venkaiah Naidu tomorrow, August 18.

The ARIIA Rankings is a ranking of higher education institutions and universities on indicators related to innovation, startup and entrepreneurship development amongst students and faculty. The rankings were launched in 2019 along with National Institutional Ranking Framework, India Rankings.

Anil Sahasrabudhe, Chairman, All India Council for Technical Education (AICTE), highlighted that the world is observing a noteworthy improvement in the performance of India in Global Innovation Index ranking. He said: “In the last 5 years, India has risen 29 spots in the Global Innovation Index from 81 in 2014 to 52 in 2019. AICTE believes that in the years to come, India will make a true impact on global innovation with the initiatives taken by the Ministry of HRD in this direction." He added that ARIIA focuses on quality and quantity of innovations coming out of the education institutes and measures the real impact created by these innovations nationally and internationally.

Last year, during ARIIA 2019, top 10 institutes in ‘Public funded’ and five institutes in ‘Private and self-finance’ categories were declared and highest-ranked institutes were felicitated by the President of India.