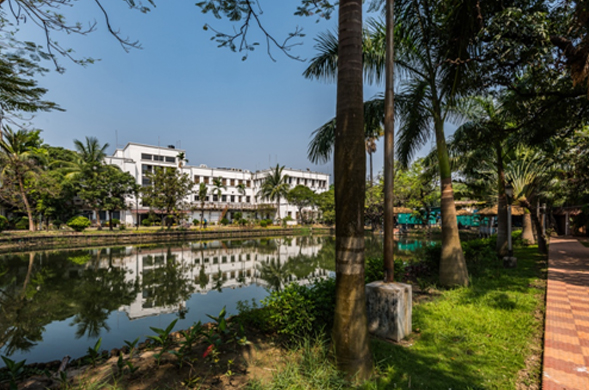 NEW DELHI: The Indian Association of the Cultivation of Science (IACS), Kolkata, recently organized the Vigyan Yatra, a promotional activity of the India International Science Festival, the Ministry of Science and Technology said on Monday.

The sixth edition of the India International Science Festival (IISF) is going to be organized from December 22 to 25 on a virtual platform due to the COVID-19 pandemic. Mobile science exhibition vans were flagged off from many cities of the country under the Vigyan Yatra and the motto behind it is to promote scientific temper and inculcate the culture of science among the masses, the ministry said in a statement. "This programme also ignites the minds of youngsters because science exhibition mobile vans are viewed by all local school and university students that create interest in science and generate awareness about the IISF," it said.

Around 30 locations have been identified across the country where this yatra will be organised. Eminent science communicators, innovators, teachers, students and research scholars will be felicitated.