70 students of Classes 5 to 10 of Kendriya Vidyalaya were returning home on the school bus which slipped and fell into the ditch in Lakkhipur area. 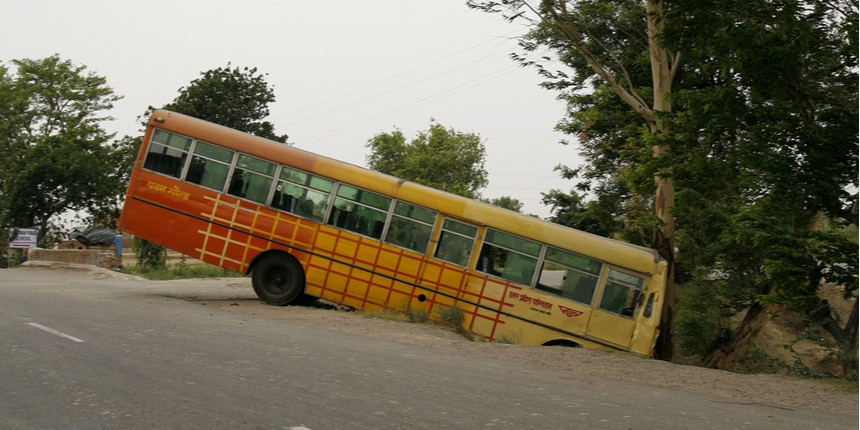 ENGLISH BAZAR: Thirty students were injured as a school bus fell into a roadside ditch in West Bengal's Malda district on Saturday afternoon, police said. The bus, in which 70 students of Kendriya Vidyalaya were travelling, slipped and fell into the ditch in Lakkhipur area in English Bazar block around 2.30 pm, they said.

Thirteen students were admitted to the Malda Medical College and Hospital with serious injuries, they added. "Two students received serious head injuries but their condition is stable," said Superintendent of Police Pradeep Kumar Yadav. "An investigation has been started to ascertain the cause of the incident. A case will be filed," he told reporters.

Students of classes 5 to 10 were returning home on the bus when the accident happened, police said. Following the accident on the Malda-Manikchak state highway, locals rushed in to rescue the injured students. Later, the fire brigade and traffic police joined the rescue operations. 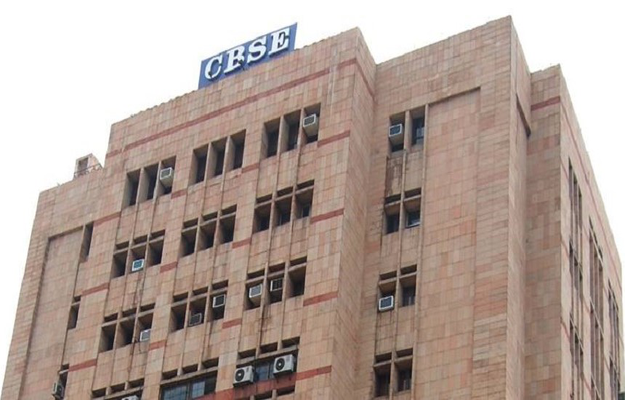