2.32 lakh more girls than boys enrolled in schools in 2019-20 academic session in West Bengal according to a study. 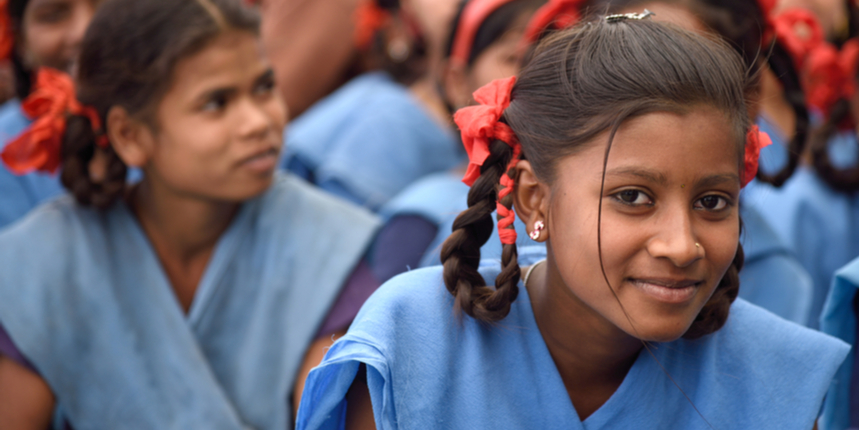 KOLKATA: Girl students enrolled from pre-primary to Class 12 in West Bengal schools have outnumbered boys, according to a central government survey. The dropout rate among girls is also lower than the boys in the state, the study released by the Unified District Information System for Education Plus said.

Over 1.87 crore students enrolled from pre-primary to Class 12 in the 2019-20 academic session in West Bengal schools, and there were 2.32 lakh more girls, it said. The number of girls in the academic session was 94,89,902, and that of boys was 92,57,890 in the state schools, according to the study released on Tuesday.

An official of the syllabus committee formed by the state school education department said, "The implementation of Kanyashree project in the last few years and sustained campaigns by the state and central governments for girls' education in rural areas have contributed to the success." The importance given to girls' education by families in Bengal across social strata and campaigns against child marriage have helped achieve this, he said on Wednesday.

The survey said the total enrolment in 2019-20 from primary to higher secondary level in the country was over 25.09 crore, a rise by more than 26 lakh over the previous year. "Countrywide enrolment of boys was 13.01 crore, while that of girls was 12.08 crore. "At all the levels above primary, the school enrolment has increased, showing an improvement in the ability of the system to retain more and more children," the survey said. The study, conducted in the pre-COVID-19 period, indicated that the dropout among boys was 14.1 per cent, and that of girls was 13.6 per cent in West Bengal. In the upper primary section, between class V and class VII, the dropout rate in the state was nil, while the national average was 2.6 per cent.

In general, the availability of infrastructure in schools across the country has improved in 2019-20 as compared to the previous year. Some of these are - availability of electricity connection in 83.4 per cent of schools in 2019-20 as compared to 76.7 per cent in 2018-19, the study said. Computers were available in 38.5 per cent of schools in the academic year under review, and internet access in 22.3 per cent of educational institutes, it added.