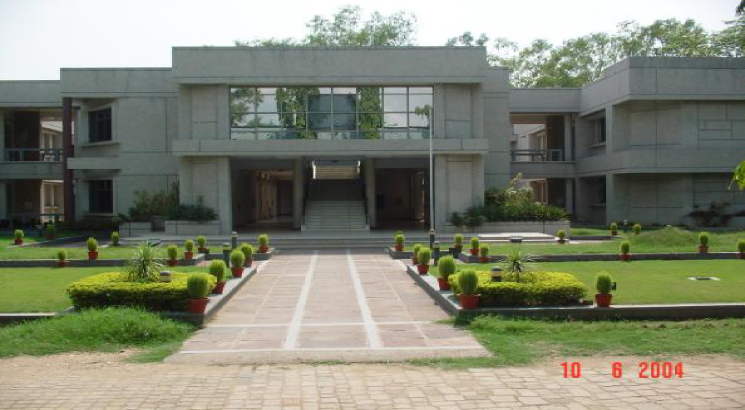 NEW DELHI, JANUARY 23: XLRI Jamshedpur has released the XAT 2019 cutoff for its flagship programmes, PGDM Business Management (BM) and PGDM Human Resource Management (HRM). Based on the cutoff, candidates have been shortlisted for the further selection rounds. The following table brings the XAT cutoff for the batch of 2019-21.

As compared to last year, the XAT cutoff for XLRI programmes has increased. This indicates that the difficulty level of the exam was easier than that of last year.

Shortlisted candidates will be able to book the interview slot from January 23, 2019, onwards. Those who have been shortlisted for multiple programmes have to book separate slots. The result of XAT 2019 was released on January 16, exactly 10 days after the exam, which was held on January 6, 2019. The shortlist of candidates was released soon after by XLRI Jamshedpur.