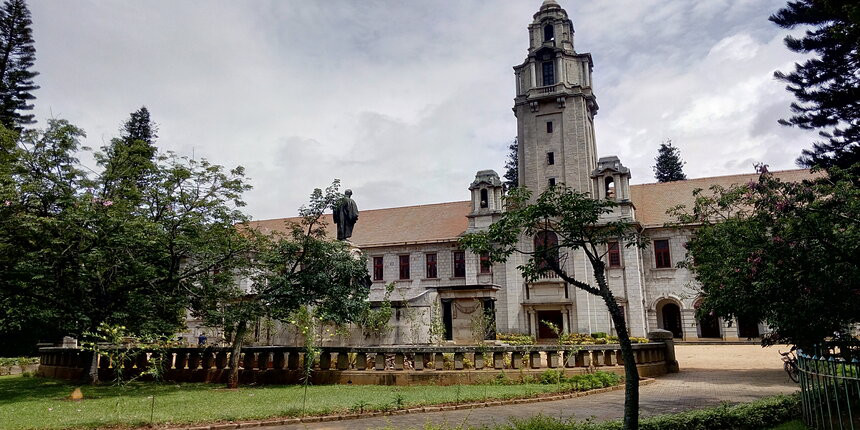 NEW DELHI: Over a dozen students, staff and their family-members have tested positive for COVID-19 at the Indian Institute of Science, Bengaluru, according to data shared by the administration with the campus community.

The campus health centre, HC, had originally recorded 53 cases of COVID-19 by July 31. However, upon retests, several came back negative.

The letter sent around says that 15 students living in hostels, two employees living on campus and two families of the employees had initially tested positive for COVID-19. Subsequently, the samples from 13 student patients (out of 15) were sent for retesting and “12 of them have been tested negative and appropriate action has been taken as per established protocols”, says the letter. Additionally, one of the employees living on campus also turned out negative upon retest.

Over July 31 and August 1, several publications had reported that there were 44 COVID-positive cases on the IISc campus. “The newspaper reports are not correct, we don’t have so many cases among the students and faculties that much I can confirm to you, the officer of communication will come up with the press briefing in a day or two,” IISc registrar, KVS Hari, told Careers360.

On June 1, IISc released the revised details on the schedules and protocols for reopening of the campus after lockdown.

On the official facts and figures, deputy registrar Veeranna Kammar told Careers360 that by today evening before 5pm we issue a statement with details.

Many departments and academic blocks are also being sealed and there are around hundreds of research scholars present on the campus revealed the source.

'Not in a position to conduct exams': Tamil Nadu CM on UGC Guidelines
Aeshwarya Tiwari | Jul 11, 2020