16 districts will soon have a government medical college each: UP CM 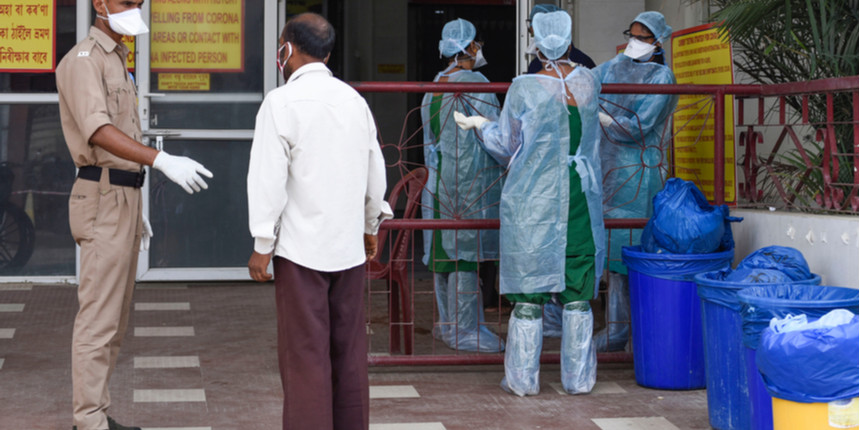 “It (the UP government) is committed to providing high-level medical facilities to the public. In view of this, in 16 districts without medical colleges, work should be done with full energy to establish a medical college,” said Adityanath in a social media post.

According to a report in the Times of India, the state cabinet had earlier approved 14 new medical colleges for Uttar Pradesh. Also, the construction of seven new medical colleges was completed and eight were in progress when the approval for the 14 was passed in December 2020.

The National Medical Commission had in October 2020 laid down regulations on starting medical colleges offering MBBS degrees and emphasized on the need to set up medical colleges attached to district hospitals.

These medical colleges should have an annual intake capability of at least 100 undergraduate admissions. The regulation also called for the requirement of the college building, laboratories, tutorial rooms, library, hostels and bed distributions.

The regulation had also emphasized the district hospitals having a capacity of 300 beds. 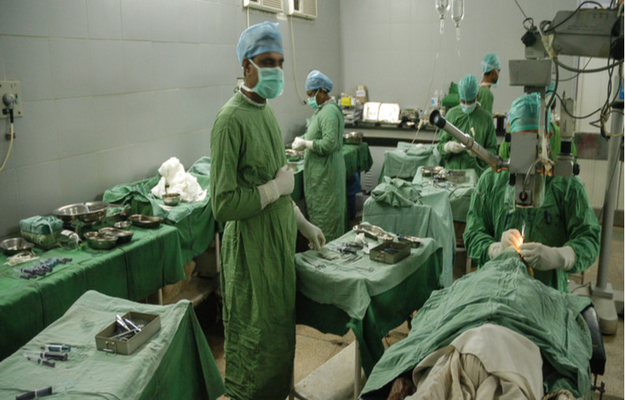 Explainer: How the academic bank of credit will work
Pritha Roy Choudhury | Feb 22, 2021