16 Ekalavya schools to start in Mayurbhanj this fiscal: Union Minister

The Tribal Affairs Ministry has been setting up Eklavya Model Residential Schools (EMRS) for imparting quality education to tribal children in remote areas across the country. 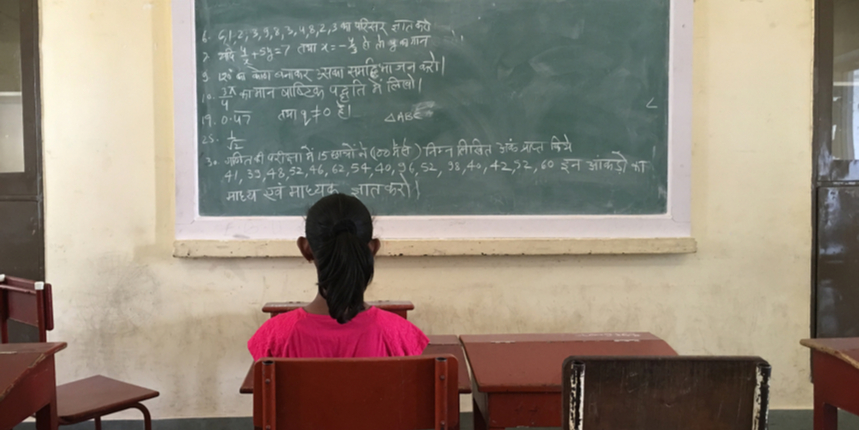 ODISHA: Sixty-four new Ekalavya schools have been sanctioned for Odisha, of which 16 schools in the tribal-dominated Mayurbhanj district would be made functional from the current financial year, Union Minister Bishweswar Tudu said on Wednesday.

All the blocks in the Mayurbhanj district were allocated schools with toilet facilities, water supply systems to reduce the dropout rate amongst tribal girls, Tudu, who is the Union Minister of State for Tribal Affairs, said. The tender process for the project has already been completed, the Mayurbhanj MP told media persons in Baripada during a visit to his constituency after being sworn in as minister.

The Tribal Affairs Ministry has been setting up Eklavya Model Residential Schools (EMRS) for imparting quality education to tribal children in their own environment in remote areas across the country. Every block having 50 per cent or more Scheduled Tribes population and at least 20,000 ST persons will have an EMRS.

Tudu listed a series of projects chalked out for the development of various sectors like aviation, railway, tourism, highways in the Mayurbhanj district. The Rasgobindpur airstrip, which was in use during World War II and now in shambles, has been included under the Udan scheme, he said.

A domestic airport would come up “very soon” and a team of the Civil Aviation Ministry would visit the site shortly. A new railway line from Bangriposhi to Gorumahishani will also be made operational, according to Tudu. He highlighted that an additional Rs 265 crore was sanctioned by the Union government for the development of NH-18 and NH-49, the two national highways that pass through Mayurbhanj district.

The minister accused the ruling BJD government of "hijacking" various central schemes and framing them as state initiatives. "Though an amount of Rs 3,323 crore was sanctioned under the Jal Jeevan Mission, the state government publicised the projects as its own," Tudu, who is also the Minister of State for Jal Shakti, said. He announced that a number of projects for the development of the Similipal Tiger Reserve would be set up to boost tourism and enrich the livelihood of tribal people.

In the Barehipani waterfall under the national park, a ropeway will be built to attract tourists, Tudu added. The minister also inaugurated a foot overbridge in Krishnachandrapur, saying it would prove to be of great help to the locals. "Development is the only goal, all-round development is the basis of my life," he tweeted along with photos of the inauguration.