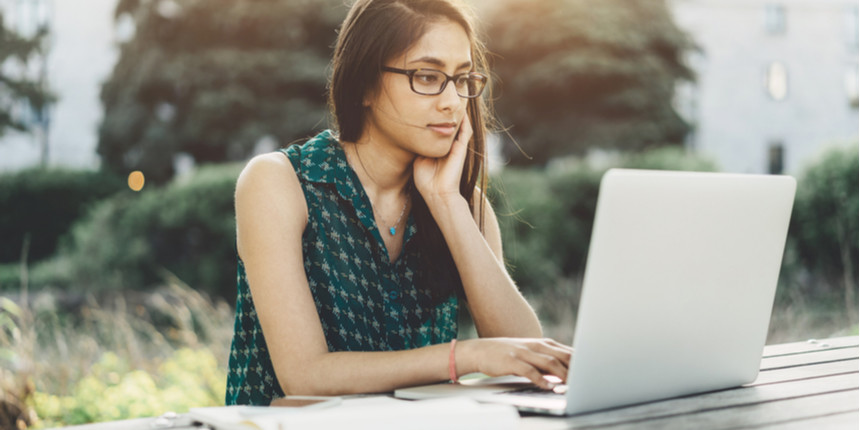 As per the statistics released by NTA regarding the download of hall ticket, a total of 7.6 lakh and 11.49 lakh candidates have downloaded JEE Main and NEET admit card respectively.

JEE Main and NEET to be held on scheduled dates

Despite the release of the admit card of NEET and JEE Main candidates, politicians and other influential people are still trying their best to postpone the exams. Conducting the examination amid COVID-19 pandemic and floods in Assam and Bihar is being highly criticised. The Supreme Court also dismissed a plea of 11 petitioners from 11 states who were demanding postponement of NEET 2020 and JEE Main citing the above-mentioned reasons. However, the final decision had been left in the hands of the Government with no interference from the Supreme Court.