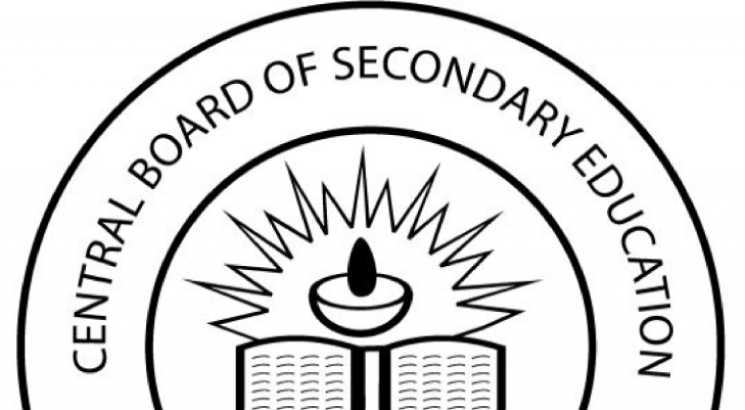 NEW DELHI July, 25-The re-evaluation process of Central Board of Secondary Education (CBSE) has put forth a lot of shocking information when it came to light that Meghna Shrivastatva, announced as the topper was usurped by Ishrita Gupta after the revaluation results came out. What was more unforgivable here was the fact that 17 of Ishrita Gupta’s questions in her Political Science paper were marked incorrect.

So who else has suffered from this kind of goof ups?

Post re-evaluation process, it has been found that more than 4,632 cases had evaluation mistakes out of the 9,111 students who had applied raising the figure to more than 50 percent students who suffered for the mistakes and carelessness of the evaluators. Most common mistakes found during re-evaluation included giving zero marks for correct answers, and non-evaluation of a series of answers. This figure may be less as many students wouldn’t have applied for re-evaluation expecting no returns.

Students can apply for re-evaluation only after re-totalling has been done. To thwart totalling errors, CBSE mandates two teachers on board to evaluate each paper. Board officials however claim that the errors have declined with the two-evaluator system as 99.6 percent of copies are correctly evaluated. Around 50,000 evaluators deal with 61.34 lakh copies.

The re- evaluation not only brought to notice the increase in marks for many students, it also led to one passing class 12th after re-evaluation. At least 214 teachers are under the CBSE scanner for these blunders in correction. Reports suggest that some of these teachers fall under Dehradun regional office while others come under Allahabad.