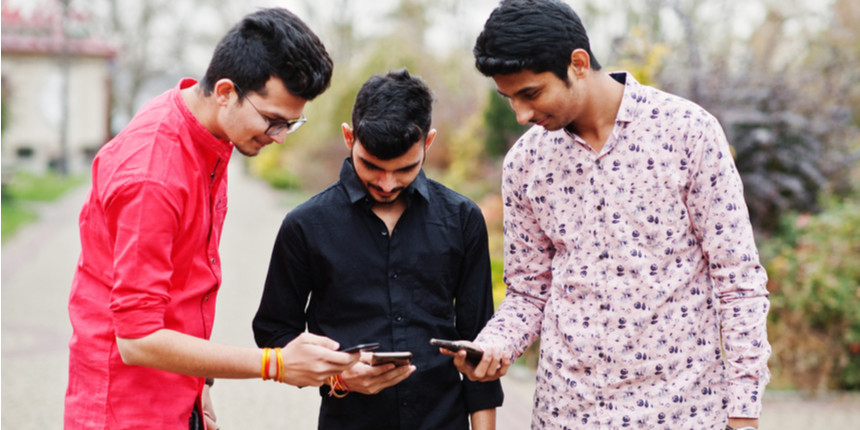 NEW DELHI: In the internet age, one in every three adolescents is exposed to “negative experiences” online, reveals a recent study conducted by the non-profit Child Rights and You.

To observe the online safety and addiction patterns among adolescents, 630 school-going adolescents in the age group of 13 to 18 years, were surveyed, spread across urban and rural areas of Delhi-NCR.

The survey highlighted that boys have greater cyber exposure than girls. The majority of the children who were addicted were boys. 80 percent of the boys have social media accounts as against 59 percent of girls.

The study also revealed that two out of every five users are open to accepting requests from friends of friends and/or complete strangers, thus becoming more vulnerable to crimes like cyberbullying, cyberstalking identity theft and sexual predation.

“One in four adolescents also reported seeing a morphed image or video, and only 50 per cent of them reported the incident,” the report stated. However, reporting abuse increased steeply with age.

According to Soha Moitra, CRY’s regional director, extensive exposure of under-age users to the cyberspace raises serious concerns. “While this (internet usage) growth is fantastic since it opens up massive avenues of opportunities for people, concerns over online safety continue to linger and manifest themselves in increasingly sophisticated ways,” she said.