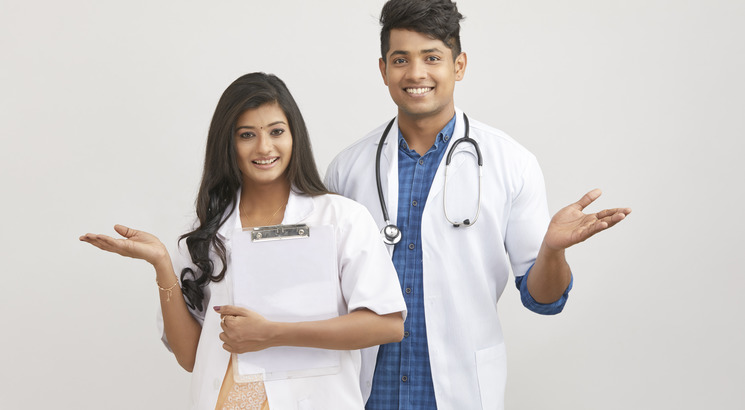 NEW DELHI, DECEMBER 3: Around 600 seats are expected to be added to MBBS courses in Gujarat from the next academic session - 2019 onwards according to some media reports. The state is home to 26 medical colleges with 4,150 seats as per MCI database. The addition of 600 seats is good news for all medical aspirants of the state.

As per TOI, three new medical colleges at Nadiad, Visnagar and Amreli have already applied for permission for 150 seats each this year with the process of inspection completed in the colleges at Nadiad, Visnagar. The inspection is yet to be completed at Amreli. Chandkheda based K.M Shah Medical College is the fourth college that had also applied last year but was denied permission then. This year, the process of inspection has been completed here too.

In another development about 200 faculty members were transferred to the medical colleges of Gujarat Medical Education and Research Society (GMERS)-at Vadnagar, Himmatnagar, Gotri  and Valsad. The move was aimed at ensuring the academic procedures were followed as per norms such that there is no reduction of seats across the colleges in the state.

The health department played an active role in notifying the institutes to ensure the full attendance of the faculty including ones that were transferred.

The apex body for medical education will hold another round of inspections tentatively in March 2019. This is to allow colleges to make amendments and rectify the lacunae that were pointed out in the first round. Once the process is completed, chances are that these colleges will be permitted to offer seats thereby increasing chances of students wishing to pursue medicine in Gujarat.