Punjab CM Bhagwant Mann said that the government has set the wheels in motion to complete the recruitment process within 45 days. 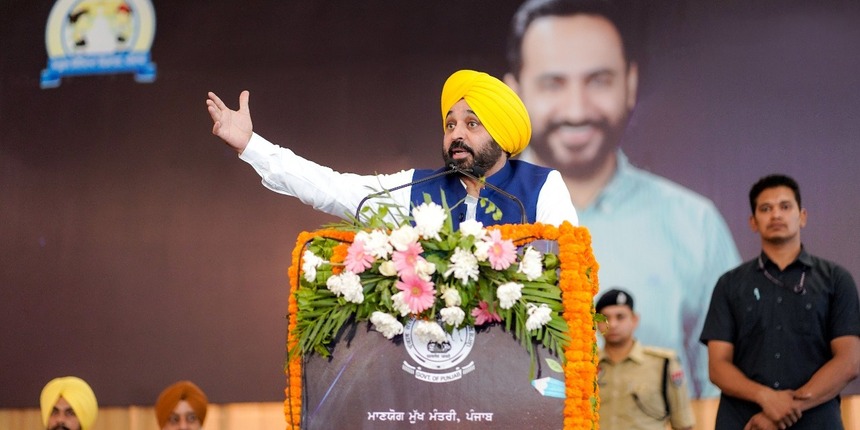 AMRITSAR: Announcing a bonanza for women on the occasion of 'Rakhar Punia', Punjab chief minister Bhagwant Mann on Friday said 6,000 posts of Anganwadi workers will be filled in the state. Addressing a gathering here, the chief minister said the government has set the wheels in motion to complete the recruitment process within 45 days. He said the entire recruitment will be based on merit and will be done in a transparent and fair manner, for which a mechanism is being evolved.

Mann said 4,300 posts in the Punjab Police were being filled and appointment letters would be handed over to the selected candidates in the coming days. The chief minister asserted that his government was committed to checking the brain drain from the state. Mann said the state government is working hard towards this end. Targeting the opposition Shiromani Akali Dal and Congress, Mann claimed the people of the state have abandoned these parties "because of their anti-Punjab stance". He alleged that these parties had mercilessly plundered the wealth of the state resulting in extreme hardship to the people. "These rejected leaders have not held conferences here on this occasion (Rakhar Punia) because they are fearful of facing the people," he said.

Mann said the state government is doing its groundwork well to nail the leaders who are guilty of looting public money. He quipped that the leaders of these parties did not focus on improving the situation of jails during their tenure. But they are now sending pleas to the government for focusing on the welfare of jails and improving the condition of prisons as they know their misdeeds will land them in prison at any time, he added. He said the state government will leave no stone unturned to ensure that the plunderers of Punjab are put behind bars.

Also read | UPSC EPFO result out at upsc.gov.in; here's how to check

Taking on former chief minister Amarinder Singh and SAD president Sukhbir Singh Badal, Mann alleged that they remained confined to the high walls of their palaces and never bothered about the common people and the result is that these leaders have been rejected by the people. He said the Aam Aadmi Party government in the state is committed to ensuring judicious use of every single penny of public money. Mann alleged that earlier governments misused the funds received from the Centre "for merrymaking activities due to which Union government was not releasing the funds despite the legitimate right of state on it". However, Mann said that after he flagged the issue with the Union government and it had released Rs 1,760 crore which will be spent judiciously on public welfare. He said that Congress and Akali leaders used to go to national capital for meeting their high command or business friends "whereas we go there for securing the interests of the state".

The chief minister said 16 new medical colleges will be constructed in the coming five years, taking the total number of medical colleges in the state to 25. He said the state government has made elaborate arrangements for ensuring smooth and hassle-free purchase of paddy during the upcoming procurement season. He said a special vigil will be kept to check the transport of paddy from other states to Punjab for sale. The chief minister said the state government is laying major thrust on the development of border areas. 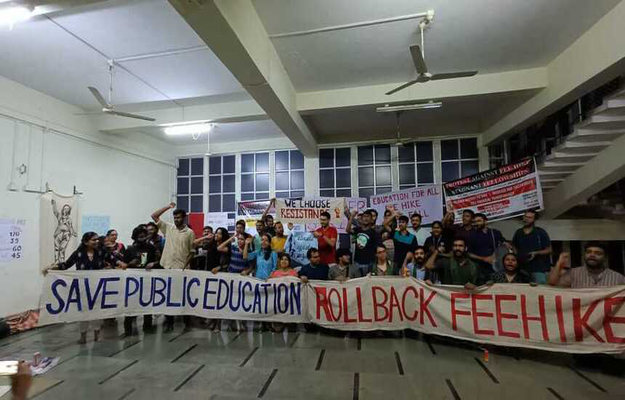