60,000 posts to be filled in school education department in Rajasthan

Rajasthan Chief Minister has also directed officials to complete the process of Lecturer Recruitment-2018 at the earliest. 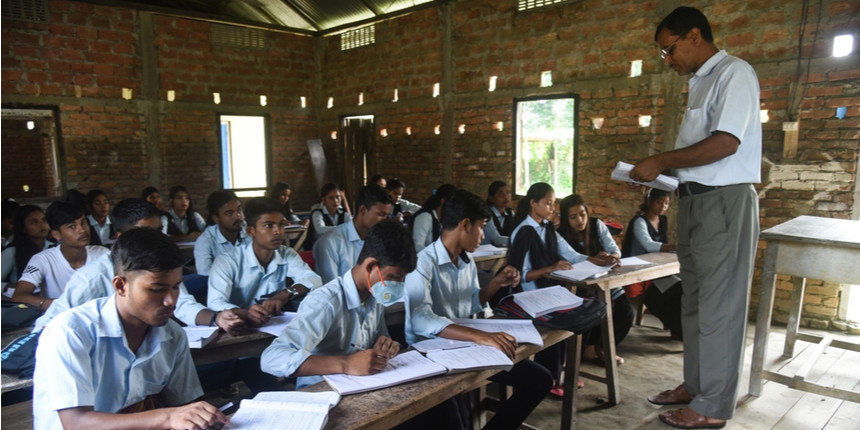 Jaipur: Rajasthan Chief Minister Ashok Gehlot on Tuesday made several announcements to upgrade and strengthen school education in the state, including recruitment to 60,000 different posts in the school education department and scaling up of 626 schools.

Gehlot held a review meeting of the school education department where he announced early recruitment to 60,000 different posts. In the meeting, he directed officials to complete the process of Lecturer Recruitment-2018 at the earliest, besides releasing the waiting list of 193 posts of PTI Grade-III Recruitment-2011 and 444 posts of Senior Teacher Recruitment-2016.

He said that in view of the enthusiasm shown by the people towards English-medium education, a survey would be conducted to increase the number of Mahatma Gandhi schools in cities.

The Chief Minister said Rajasthan State Education Regulatory Authority would be constituted for fixing fees and other problems in private educational institutions of higher and school education. This authority will take an appropriate decision after discussing the interests of all other stakeholders, including the state government, the management of the educational institution and parents, he said in a statement.

He said that like sportspersons and NCC, action would be taken to make separate rules for giving priority to Scouts & Guides and NSS students in government jobs.

He said that if there are 10 students of a third language in senior secondary schools, the teacher's post of the particular language would be allotted as per demand for the study like Sanskrit, Urdu, Sindhi, Punjabi, etc. Gehlot said tests would be conducted to increase the post of physical education teachers to encourage sports and bring awareness about physical education among children.

Simultaneously, efforts will be made to increase the number of physical education training centres, both in the public and private sectors. 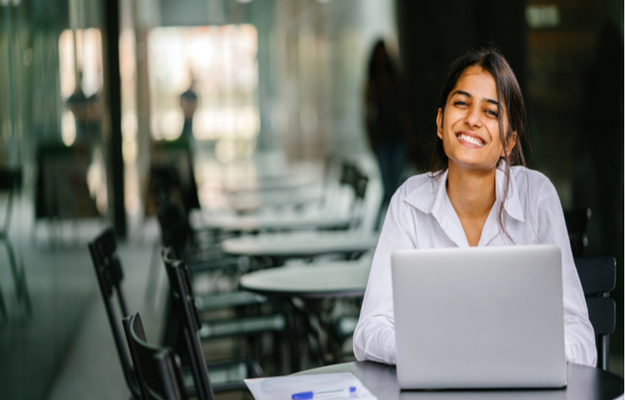 JEE Main 2022: Expert tips and guidelines to prepare for exam