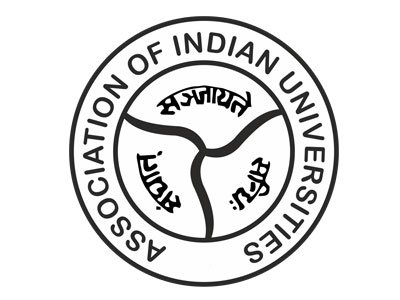 The 92nd Annual Meet of the Association of Indian Universities (AIU) is scheduled to be held during March 19-20-21, 2018 at Central Institute of Higher Tibetan Studies, Varanasi, UP.

The AIU is an organisation and association of major universities in India, it is based out of Delhi. The AIU evaluates the courses, syllabi, standards, and credits of foreign Universities pursued abroad and equates them in relation to various courses offered by Indian Universities.

The AIU is mainly concerned with the recognition of Degrees/Diplomas awarded by the Universities in India, which are recognized by the University Grants Commission, New Delhi, and abroad for the purpose of admission to higher degree courses in Indian Universities. The AIU is also an implementing agency for the agreements signed under the Cultural Exchange Programmes executed between India and other countries in the field of education, insofar as it relates to the recognition of foreign qualifications (except for medicine and allied courses).