ICMR sanctions Rs 47 lakh to develop one of its kind bio banks in Bhubaneswar. The project has been approved for a period of three years

NEW DELHI: All India Institute of Medical Sciences (AIIMS) Bhubaneswar has received Rs 47 lakh for establishing Satellite Brain Biobank in its department of pathology and lab machine. "Indian Council of Medical Research (ICMR) has sanctioned the amount to develop the biobank which will be one of its kind in the eastern zone," said AIIMS Bhubaneswar in a Facebook post. The institute will be collaborating with NIMHANS, Bengaluru to boost the neuroscience research in Eastern India. 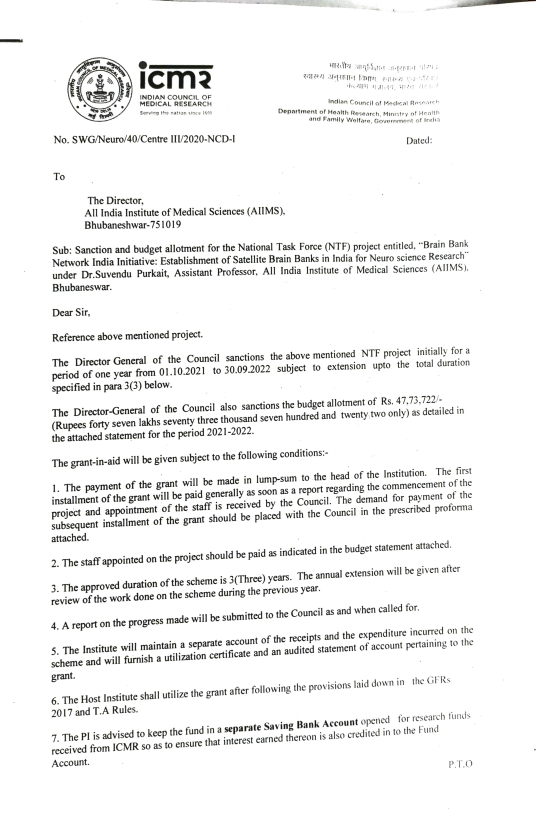 Dr Suvendu Purkrait, assistant professor in department of pathology will be the chief coordinator for this project. ICMR has approved the duration of the project as three years, and an annual extension will be provided after reviewing the work done.

The budget for this initiative has been allotted as a part of the National Task Force project, titled "Brain Bank Network India Initiative: Establishments of Satellite Brain Bank in India for NeuroScience Research". The project will aim at boosting neuroscience research and its development in the country. 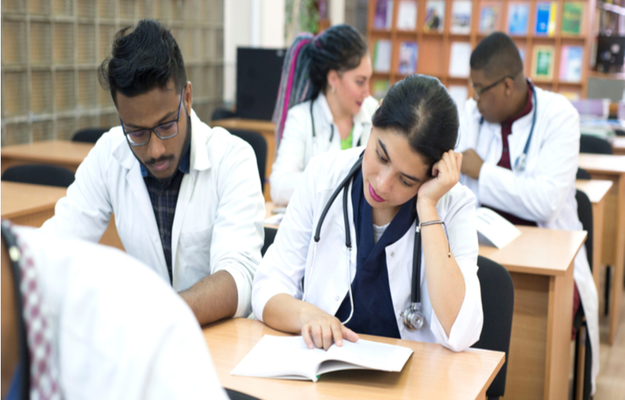 Your AIIMS Bhubaneswar brochure has been successfully mailed to your registered email id “”.