Union Govt allows Tamil Nadu to admit 850 students to 7 of the 11 new medical colleges. To seek reinspection in the remaining 4 colleges. 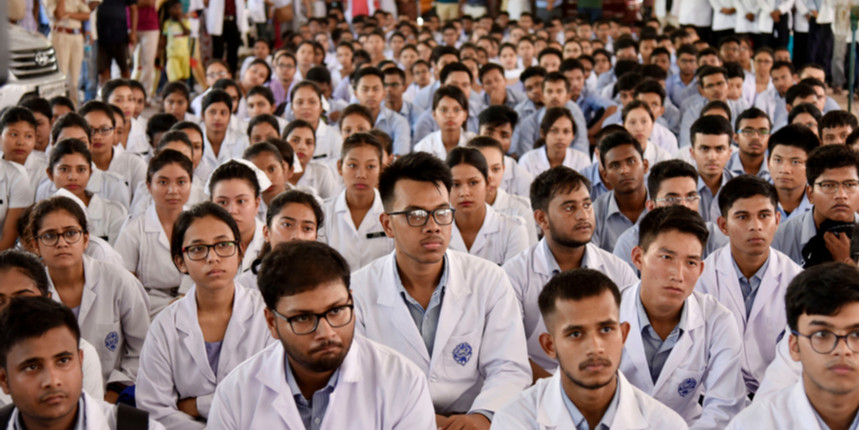 NEW DELHI : The Central Government has permitted the admission of 850 students to seven of the 11 new government medical colleges in Tamil Nadu this year. The students will be inducted in undergraduate courses from this academic year. This was informed by Health Minister Ma Subramanian on Tuesday.

“The National Medical Commission had conducted inspections at all 11 colleges. The inspection team pointed out minor deficiencies at the colleges at Dindigul, Krishnagiri, Nagapattinam and Ariyalur. By small deficiencies, they stressed the need for additional buildings. The work will be completed in 10 days; thereafter, we will seek a re-inspection," said the health minister according to the reports in Hindu.

“With all the works completed at the colleges at Virudhunagar, Kallakurichi and Udhagamandalam, an intake of 150 students each was approved,'' he said, as per the reports. The inspection team had laid down conditions to take up some minor works at the colleges a t Namakkal, Tiruppur, Ramanathapuram and Tiruvallur. These works would be completed soon. Accordingly, admission of 100 students each had been approved for these colleges. Once the deficiencies were rectified, the government would seek a re-inspection of these four colleges to get the approval for admission to the remaining seats, the report quoted the health minister. 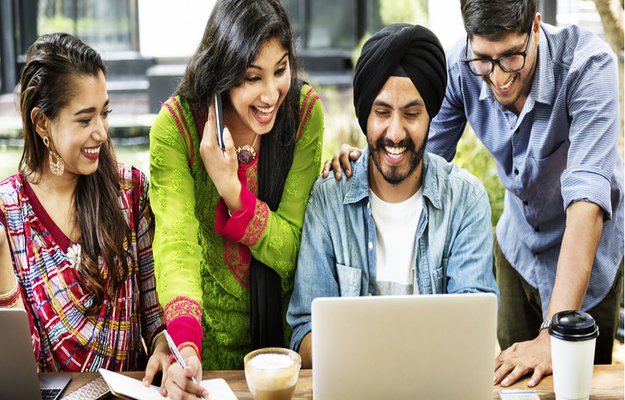