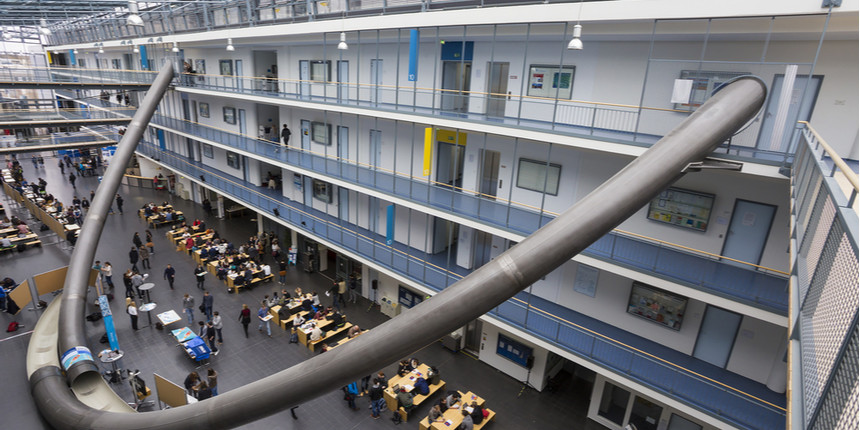 Bengaluru: The Karnataka Department of Higher Education and Bavarian Universities of Germany on Thursday decided to join hands together under National Education Policy (NEP-2020) and a schedule of proposed activities have been charted out.

A meeting was held at Vidhana Soudha on Thursday between Minister for Higher Education C N Ashwath Narayan, representatives of the German Consulate and Bavarian- Indian Centre for Business, where it was decided to initiate the activities of co-operation from coming February. During the meeting, Narayan pointed out that the Karnataka government is very keen to internationalise higher education and is willing to collaborate with Bavarian Universities towards achieving its objective of providing quality education, a release from his office said.

As per the schedule, an online seminar for Bavarian Universities on NEP will be held in February wherein representatives of Karnataka and the German Consulate will participate. This will also cover topics on the structure of new degree programmes, multiple entry-exit, Applied learning-teaching and Industry relation and the Internationalisation of higher education.

During the second phase, in the month of April, an online seminar for Karnataka Universities will be conducted on ‘experimental learning’, this includes topics on University-Industry cooperation and best practice report and Industry oriented teaching, the Minister noted.

In the final stage, between July 22-September 22, seminars on ‘opportunities for internationalization under NEP’ will be organised, which comprises topics on the exchange on how to set up an international office, joint dual degree/twinning programme, he said, adding that a joint framework will be set ready to implement new initiatives of faculty exchange, student exchange and research, joint PhD.

The Bavarian-Indian Centre for Business and University Cooperation (BayIND) has been entrusted to take up technical aspects of organizing the activities, the release said. 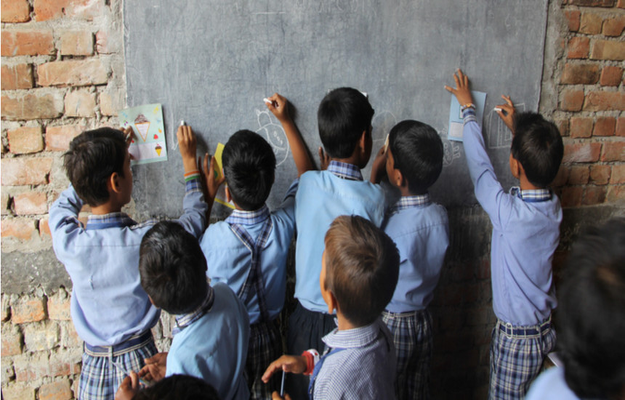 Majority of parents in Maharashtra unwilling to send children to school from January 24: Survey
Press Trust of India | Jan 22, 2022