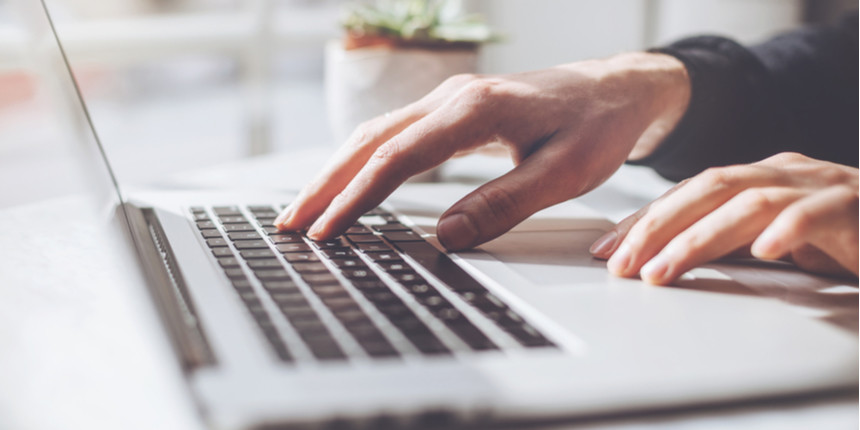 KOLKATA: West Bengal Education Minister Partha Chatterjee on Wednesday said students will take admission to colleges in the state for under-graduate courses through the online mode this year, due to the COVID-19 pandemic.

The detailed advisory about admission would be issued by the higher education department in early August, Chatterjee told reporters here. He said results of higher secondary examinations will be announced on July 17, and mark sheets will be available from 52 centres on July 31.

The minister, who spoke hours after the Class-10 board examinations were declared, said students can get admission to their own institution from August 1 to 10 or apply to another school from August 11 to 31.

To a question, Chatterjee said the higher education department is yet to get any reply to the letter by Principal Secretary Manish Jain, voicing the state's reservations about making it mandatory for final semester students to sit for exams in the present situation.

"We cannot compromise on the issue of students' safety. Our universities have already decided on the evaluation criteria based on the earlier recommendations of the University Grants Commission in April," he said. Chatterjee said department officials had also apprised Governor Jagdeep Dhankhar about the state's views on the issue and he "voiced concern about the welfare of students".

The Centre, in an advisory on July 6, had recommended making it mandatory for students to sit for final semester exams offline or online by September 30. On the lack of placement opportunities to final-year students due to the economic impact of the pandemic, Chatterjee said "we are thinking of approaching the alumni of different higher educational institutions for coming to the help of students in whatever way they can".