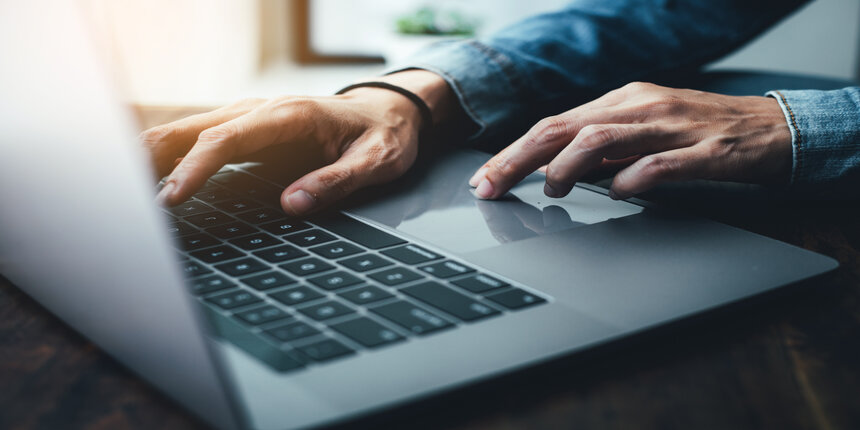 NEW DELHI: All-India Council for Technical Education (AICTE) has decided to extend the deadline for admission to engineering courses to December 31. In a circular, the council has provided details about the extension of the admission deadline for engineering courses. However, this admission deadline has been extended only where counselling and admissions had not started due to delayed CET. This decision has been taken after receiving several requests from state governments across the country.

The Bombay University and College Teachers’ Union (BUCTU) has also requested the vice-chancellor of Mumbai University (MU) to postpone the first-year degree college exams. The degree college teachers have suggested that the first-year examinations should be postponed to the end of January 2021. Before this, the organization has claimed that several colleges were not able to teach the mandatory 90 days before the examinations and it is impossible to hold the examinations in the month of December.

Meanwhile, Mumbai University has already released the results of around 9,000 M.Com students as well as final-year B.Com and BA students of the Institute of Distance and Open Learning (IDOL).

As per reports, around 9,000 students appeared for the final-year M.Com examinations from the university and its affiliated colleges, and 95 percent of the students have passed.