Some Allahabad University students jumped into the five-foot pit near the protest sit on the university premises. They later planted saplings in it. 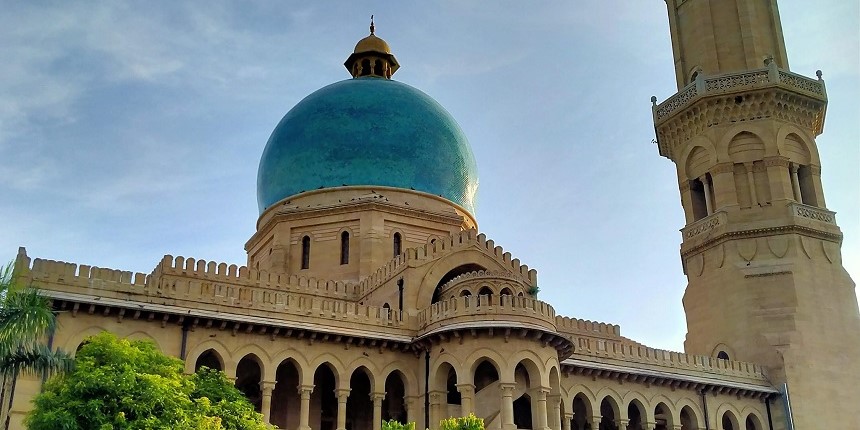 PRAYAGARAJ: Allahabad University students demonstrating against a fee hike on Tuesday threatened to take "bhu samadhi" by burying themselves in a pit they dug at their protest site here. Some of them jumped into the five-foot pit near the protest sit on the university premises and policemen had to pull them out, the police said. Additional police force was also summoned. The students say their fees have been hiked nearly three-fold, and have been holding protests for several days now. They later planted saplings in the pit.

Adarsh Singh Bhadauria, a student associated with the NSUI, said they were ready to end their lives to protest the fee hike, but the university administration was firm on its stand of not withdrawing the increment. Students affiliated with the Akhil Bharatiya Vidyarthi Parishad have apprised the chancellor of the Allahabad University about the ongoing agitation through postcards.

In a letter, they said a 300-percent fee hike has been effected unethically by the university administration, due to which many students would be deprived of education and a request has been made to withdraw it. ABVP state convener (sports activity) Kartikeya Pati Tripathi said, "Our fight is with the dictatorial vice-chancellor of Allahabad University because their decision (fee hike) is tarnishing the image of the central and the state government." "I want the government to take suo motu cognizance of this matter and issue a direction to withdraw the fee hike," he said. 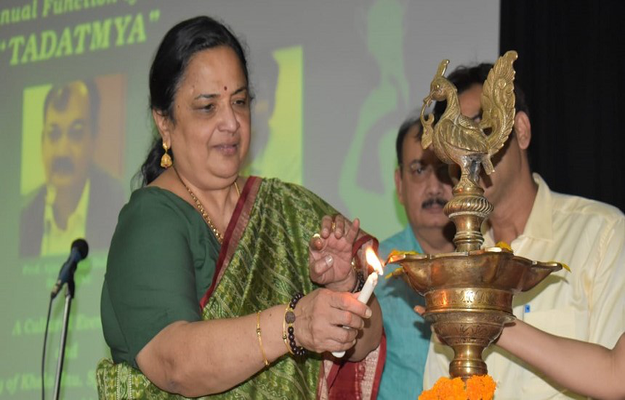