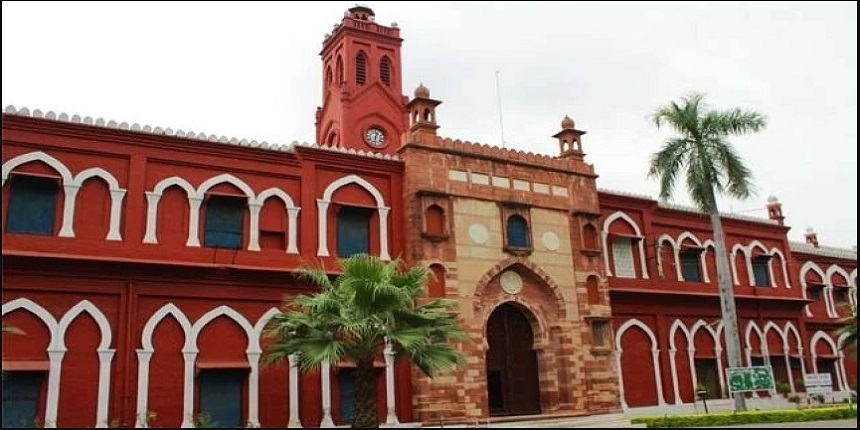 ALIGARH: Aligarh Muslim University will begin its admission process from October 23, according to an official notification issued on Friday. The entrance tests for admission to various university courses were postponed earlier due to the coronavirus pandemic.

According to Controller of Examinations Mujibullah Zubairi, wearing masks will be mandatory and social distancing will be observed by increasing the number of test centres. The candidates found suffering from fever will be allocated special isolation rooms at the examination centres, he added.

This will be followed by a test for admission to Class 9 on October 27, a spokesman of the university said. Admission tests for senior secondary schools will be held on November 1.

According to AMU spokesperson Shafay Kidwai, the schedule for remaining courses will be announced later. He said no date has been finalised for the completion of the examination process as of now.