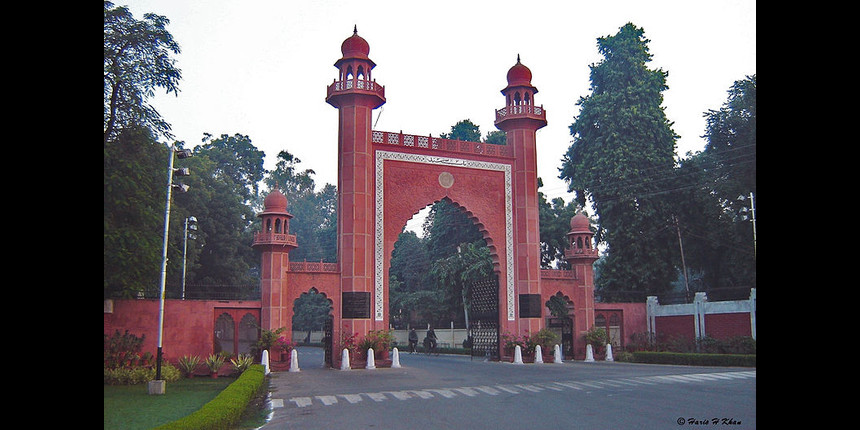 ALIGARH: Aligarh Muslim University will bury a time capsule recounting the institution's history during its centenary celebrations in December.

According to AMU spokesperson Shafay Kidwai, the celebrations were earlier scheduled to span several weeks, for which a number of dignitaries from India and abroad were invited.

But now, the either the date of the function can be pushed or a modified and truncated programme may be held, he said referring to the coronavirus situation, which according to him is still fluid.

It depends on how the situation unfolds in upcoming weeks, he said. A member of the panel appointed for the task, Rahat Abrar, said a document will be enclosed in the time capsule to be made from a special stainless steel.

Abrar said a similar function was held on January 8, 1877, when the institution came into existence as Muhammaden Anglo Oriental College. The ceremony was presided over by the then Viceroy and Governor General of India, Lord Lytton.

On that day, a time capsule was buried at the Strachey Hall complex, Abrar said, adding that it carried a similar document tracing the history of the landmark events leading to the establishment of the college.

He said the college gazette, dated January 12, 1877, carries details of the entire ceremony, including the burial of the time capsule. There is also a photograph of the ceremony, he said.

Abrar said the AMU came into existence on September 9, 1920 when a bill was passed in the Imperial Legislative Assembly. The official function inaugurating the university was held on December 17, 1920.

Meanwhile, university spokesperson Kidwai said earlier the idea behind holding the celebrations on a big scale was to showcase the AMU's stellar role in the building modern India.

He said the AMU community played had a major role in India's freedom movement and it is imperative that historic evidence is placed before the nation.