Anna University pulled up for allegedly providing 10% reservation to EWS 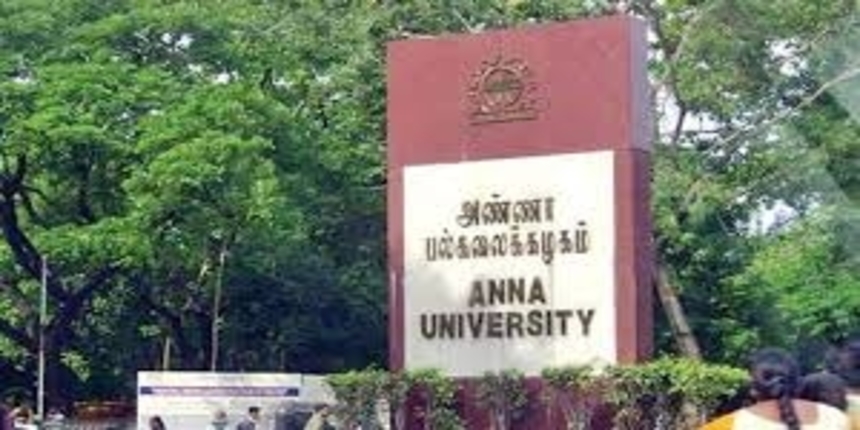 CHENNAI: The Anna University was pulled up by the Madras High Court on Wednesday for allegedly providing 10 per cent reservation, within the 49.5 per cent reservation, to candidates belonging to economically weaker sections (EWS) in admission to M Tech Biotechnology and M Tech Computational Technology courses.

"The (earlier) orders passed by this court should be carried out in full and any deviation will attract the consequences. The newly introduced reservation clause has created unnecessary confusion," Justice B Pugalendhi said.

The judge made the observation when pleas from two aspiring candidates came up on Wednesday. The university had suspended the two courses, following the insistence of the Centre that it should adhere to its 49.5 per cent reservation alone and not the 69 per cent quota policy of the Tamil Nadu government in the admission of students to these two courses.

The judge on February 19 had directed the University to admit students to the two courses following the Central government's 49.5 per cent reservation for the current academic year. The case of the petitioners might be considered under this quota, he had added. When the matter came up today, Advocate General Vijay Narayan submitted EWS reservation cannot be given by Anna University since it is an institution run by the State government and the State Cabinet had also passed a resolution that EWS certificates would be issued only for jobs in central government agencies and institutions. 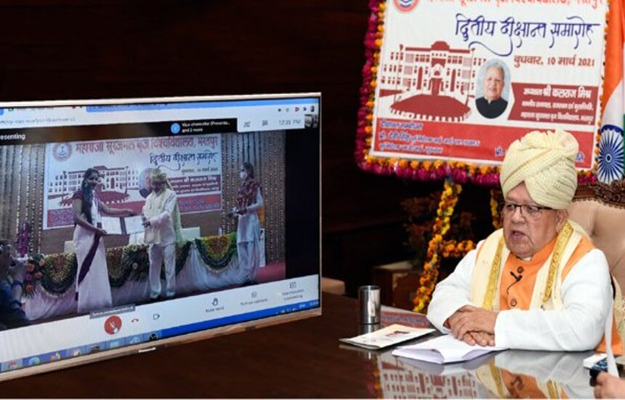