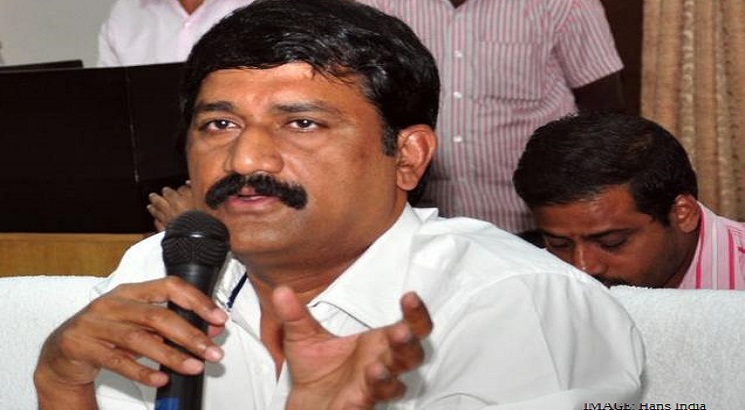 AP HRD minister Ganta Srinivasa Rao during a meeting with the Vice-Chancellors (V-Cs) of the state universities urged them to strive to compete with the newly established private universities.

Reportedly, Srinivasa Rao during his meeting informed the VCs about various higher education schemes planned by the government. He deliberated that every student wants a job after completion of their program. The Minister informed that private universities and colleges have a very clear-cut focus on placements and work towards ensuring that students are hired through campus drive, by introducing placement cells.

Srinivasa Rao said that the syllabus needs to be upgraded frequently as per the industry need. The state government is roping in industrialists in creating new curriculum according to the needs of industry.