Assam government had earlier said it would set up 119 model schools in tea garden areas, and around 15,000 students have been enrolled so far. 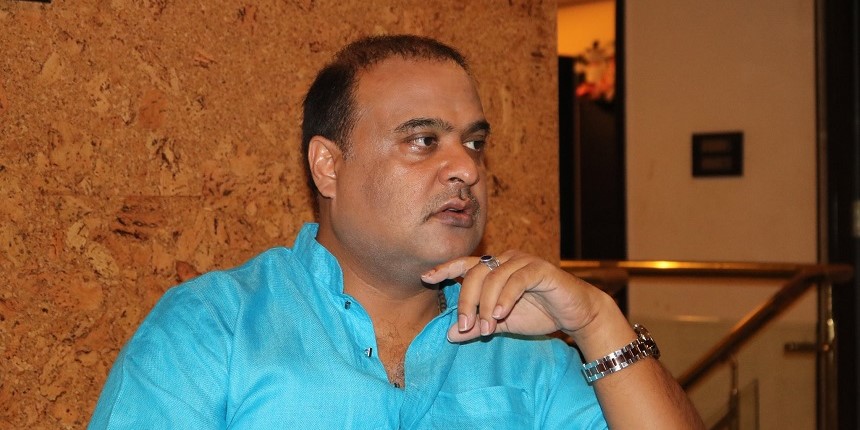 The state government had earlier said it would set up 119 such schools in tea garden areas, and around 15,000 students have been enrolled so far. Eight teachers have been appointed for each school. “For the first time since Independence, schools have been set up in the tea gardens for the children of the garden workers and this will herald a new era of quality education for their children,” the chief minister said. Earlier, these children studied in nearby lower primary schools and a majority of them dropped out in higher classes, as they had to travel a distance from the tea garden areas where their parents worked, he said.

“These 'Adarsh Vidyalayas' will offer higher secondary courses from next year and in the next few years, we will set up colleges, covering three to four tea gardens,” Sarma said. From 2023, these model schools will impart mathematics and science lessons in English, while social science will be taught in Assamese, which will be also taught as a language paper, he said. “This will enable the students to learn in their own language and also help them explore the world,” the CM said. The schools will be named after prominent personalities, he added. 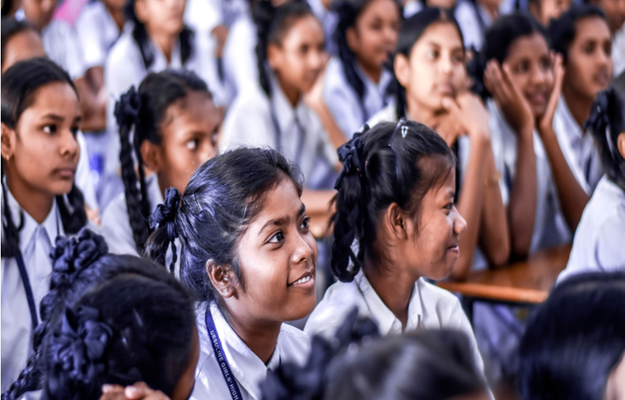