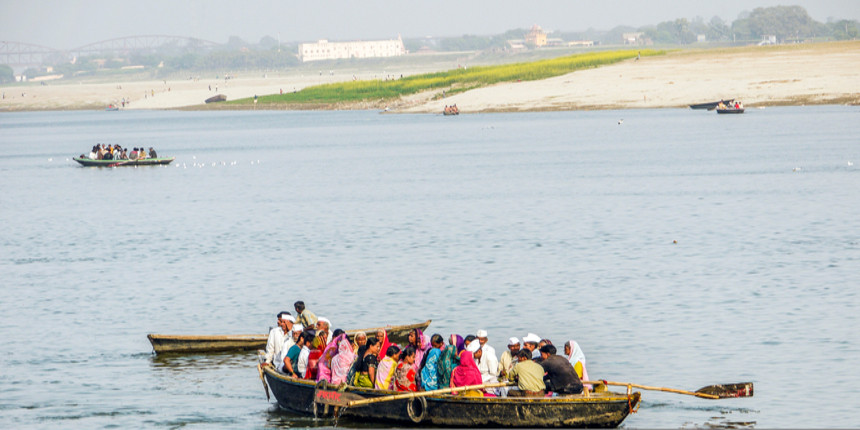 NEW DELHI: A government official and school students were among several missing as a boat carrying many passengers capsized in the Brahmaputra River in Assam's Dhubri district on Thursday, officials said. Locals claimed that around 29 passengers were travelling on the boat and 10 motorcycles were loaded onto it.

Dhubri Circle Officer Sanju Das, along with a land record official and an office staff were also travelling on the boat to survey an erosion-hit area. Das remains missing, while the two others managed to swim to safety. Locals launched a rescue operation with country boats. Divers from the State Disaster Response Force (SDRF) have also been deployed, another official at Guwahati said. 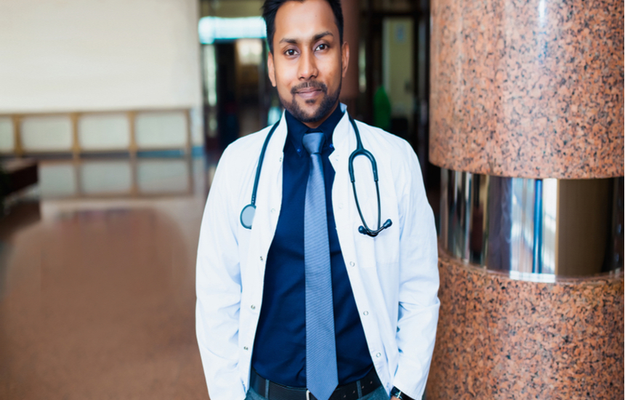