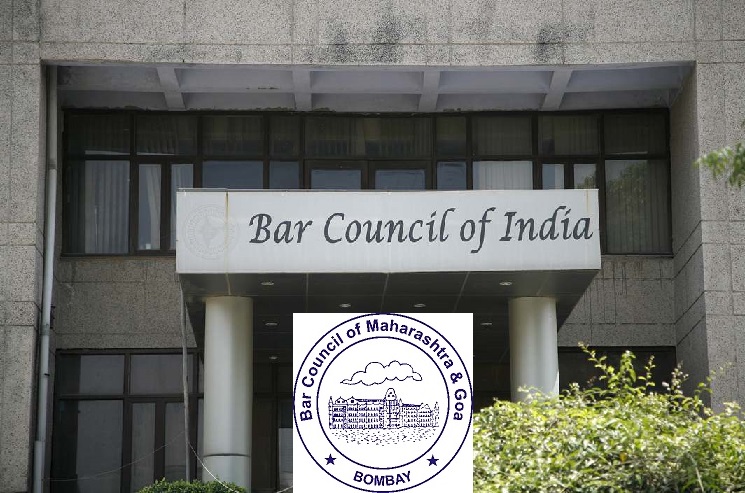 NEW DELHI, OCTOBER 5: The Bar Council of India (BCI) has served a show-cause notice to two law colleges in Mumbai for not meeting the basic norms of recognition. The BCI has also alleged that the colleges, New Law College, Matunga and SNDT Law School, Juhu, did not let the council inspect the colleges. Further, the Bar Council has asked the colleges to respond within six weeks for the irregularity, upon failing the BCI won’t be recognizing the degrees awarded by them.

A notice has been put up at the State Bar Council of Maharashtra and Goa (BCMG), reading, “The Council has issued (the colleges) a show-cause notice as to why the law degree provided by the said college and university should not be suspended.”

The BCMG Secretary Pravin Ranpise said, “The city colleges have not fulfilled the terms for recognition. However, we will get full details later.”

The BCI was also quoted saying, “The students of these two colleges may not be allowed to enrol as advocates by the state bar council, if they fail to explain within the given time duration of six-week.”

The law colleges have agreed to respond to the show-cause notice of BCI. The New Law College, Matunga, Principal, Prof Narayan Rajadhyaksha was quoted saying, “BCI has only a consultative role and many writ petitions have been filed and admitted in various courts across India. The Bar Council can only inspect and affiliate colleges after the amendment of Advocates Act.”

Prof Rajadhyaksha commenting on the BCI’s role said that the council is marching beyond its scope of work by conducting investigations. “The LLB degrees awarded to our students have the Mumbai University tag and not the college. Therefore, the council can’t differentiate and discriminate them from being advocates,” added the New Law College Principal.

In a serious allegation against the BCI, Rajesh Wankhede, the Princiapl-in-Charge of SNDT School of Law, SNDT University said, “The officials who came for inspection also demanded money for approvals.”

Rebutting all such allegations, Satish Deshmukh, the BCI Vice-Chairman said, “Inspecting colleges is the BCI’s responsibility and the colleges found discrepant will be at loss wherein the students too will have to bear along.”