BHU professor Prashant Singh was the recipient of the Fulbright Nehru Academic and Professional Excellence Fellowship 2020-2021. 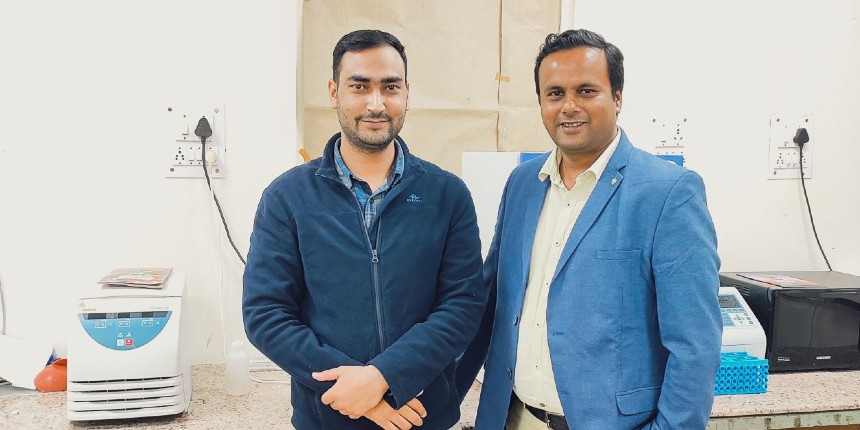 NEW DELHI: Banaras Hindu University researchers discovered the first new genus of cyanobacteria from the Jammu and Kashmir region using a polyphasic approach. Cyanobacteria are one of the first evolved oxygenic photoautotrophic, nitrogen-fixing and prokaryotic microorganisms that are responsible for oxygenation of Earth’s atmosphere.

The study was conducted by Prashant Singh, assistant professor, Department of Botany, BHU, and Naresh Kumar, a doctoral student working under the supervision of Singh.

Naresh Kumar, first author in this study sampled the cyanobacterium from the union territory of Jammu & Kashmir and went on to characterize as well as establish it as new genus, thus making it the first new genus of cyanobacteria to be discovered from Jammu and Kashmir region using a polyphasic approach.

“Maintaining the zeal and series of new discoveries pertaining to taxonomy (science of identification of living forms) of cyanobacteria, an Indo-US Collaboration coming out through the Fulbright Program has led to the discovery of a new genus from Northern India,” BHU said in its official statement.

Honoring the significant contributions of Senator James William Fulbright, the team has named the new genus as Fulbrightiella.

BHU professor Prashant Singh was the recipient of the Fulbright Nehru Academic and Professional Excellence Fellowship 2020-2021. “He did an important part of this work in the laboratory of his Fulbright host Jeffrey R Johansen, John Carroll University, Cleveland, United States.

One of the new species discovered has been named as Fulbrightiella bharadwajae in honor of Yajnavalkya Bharadwaja, who established the Banaras School of Phycology in the Department of Botany at the Banaras Hindu University.

Interestingly, in the same study the team has also described another new genus of cyanobacteria from the Hawaii Islands, naming it Sherwoodiella, as a tribute to Alison R Sherwood, a noted phycologist. 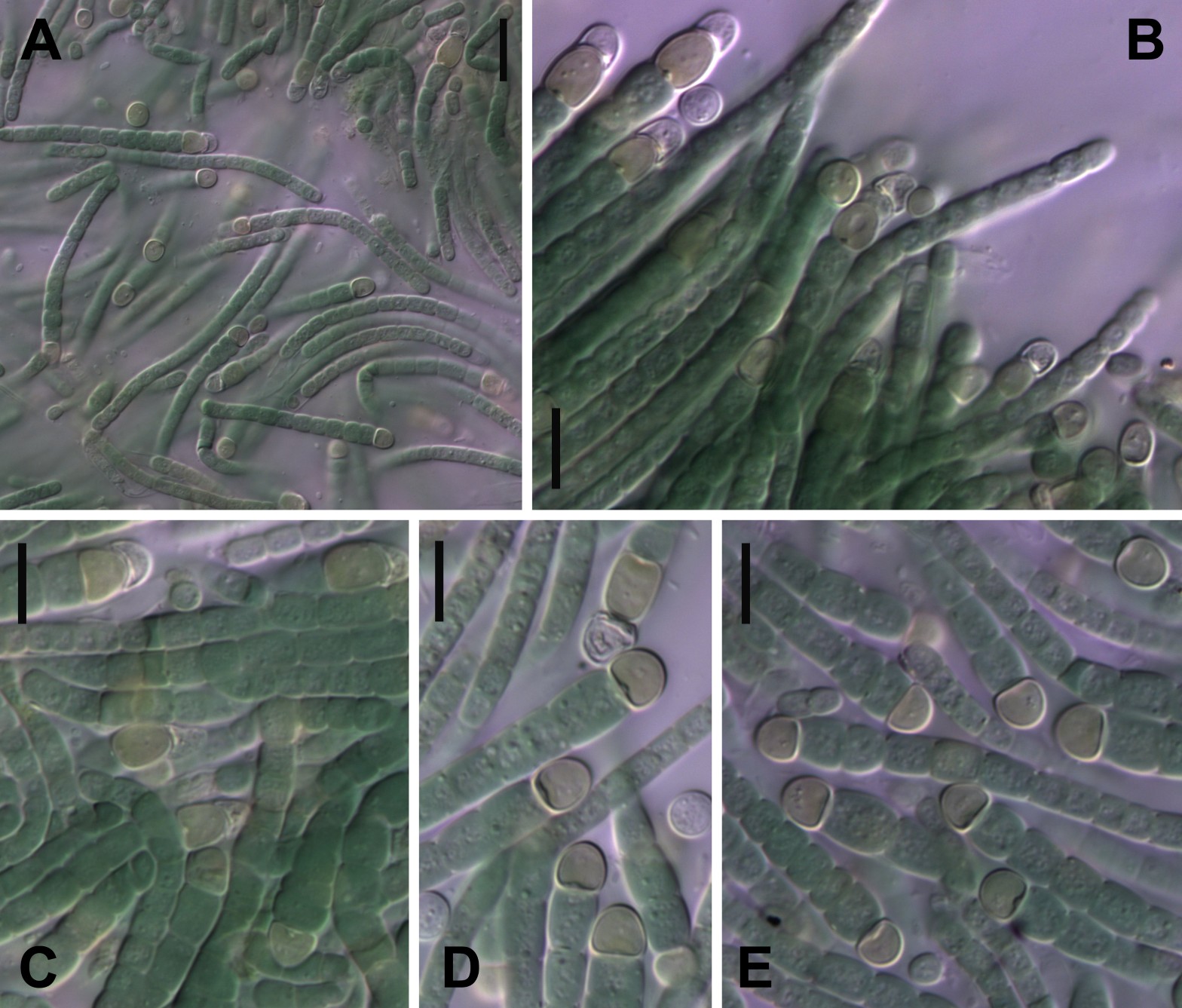 Image of the new genus

This work is an extension of Singh’s research group who has discovered and described numerous cyanobacterial taxa from different parts of the world. The research team aims to address the issue of biodiversity loss but also aid in its conservation through identification, documentation and preservation of these forms of life. The team also comprised Aniket Saraf (RJ College, Mumbai), Sagarika Pal and Deeksha Mishra (Department of Botany, BHU).

The study has been peer reviewed and published in the Journal of Phycology, a prestigious journal of the Phycological Society of America. 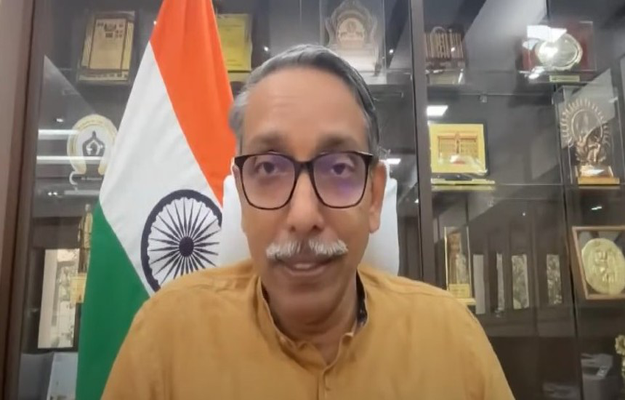