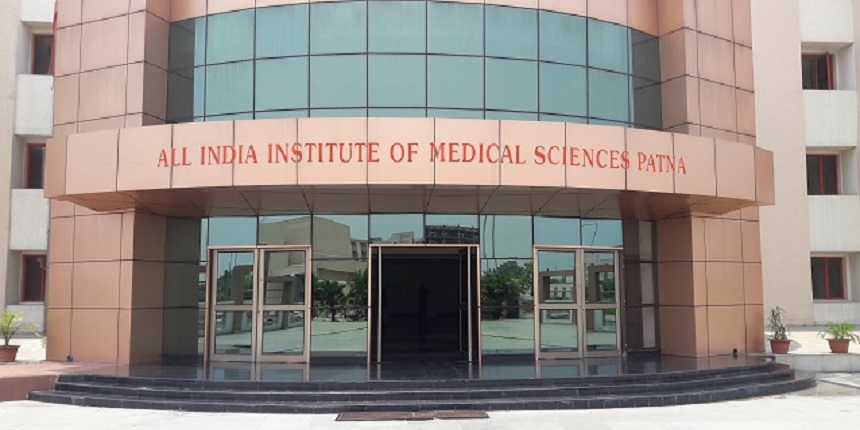 NEW DELHI: With Bihar Assembly elections approaching, the central government is leaving no stone unturned in wooing voters, before the Model Code of Conduct comes into effect. On Tuesday, the Union Cabinet approved the establishment of a new All India Institute of Medical Sciences (AIIMS) in Darbhanga.

This will be the second AIIMS to come up in one of the most densely populated districts of north Bihar, Darbhanga. Bihar already has one AIIMS in Patna.

The new AIIMS at Darbhanga will be established under the Pradhan Mantri Swasthya Suraksha Yojana (PMSSY). As per a statement issued by the Cabinet, the total cost of its establishment will be Rs 1,264 crore and is likely to be completed within a period of 48 months from the date of the approval of Government of India.

The new AIIMS will have 100 undergraduate (MBBS) seats and 60 B.Sc (Nursing) seats. The government also plans to start postgraduate and DM/ M.Ch Super-speciality courses in due course of time.

The new medical college will also have 15-20 super speciality departments and will be a 750-bed hospital. Government has claimed that as per data of current functional AIIMS, it is expected that each new AIIMS will cater to around 2000 OPD patients per day and around 1000 IPD patients per month.

“Setting up of new AIIMS would not only transform health education and training but also address the shortfall of health care professionals in the region. The establishment of new AIIMS will serve the dual purpose of providing super speciality health care to the population while also help create a large pool of doctors and other health workers in this region that can be available for primary and secondary level institutions/facilities being created under National Health Mission (NHM),” states the release.