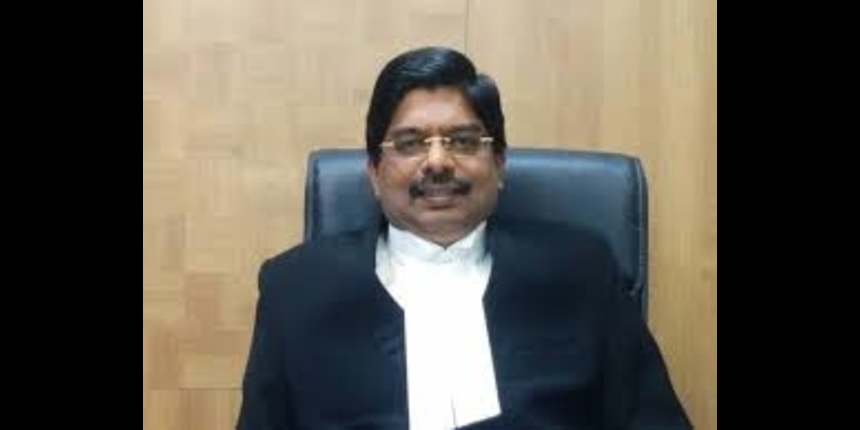 NEW DELHI: Dravida Munnetra Kazhagam (DMK) MP P Wilson, on the first day of the monsoon session on Monday, raised the issue of challenges faced by students due to the NEET examination and claimed that several aspirants in Tamil Nadu have committed suicide as the competitive test was not deferred.

Wilson claimed that people feel that the NEET exam, to qualify for admissions in undergraduate medical colleges across India, favours the students of CBSE board.

"Only yesterday we were shocked to hear that three aspirants between the ages of 19 and 21 ended their own lives in Madurai, Dharmapuri and Namakkal districts in Tamil Nadu due to their apprehensions that they will not succeed in NEET exams," Wilson said.

"After the aforesaid amendments came in to force and NEET was conducted, it has been felt across the country that NEET not only gives students studying in CBSE schools an upper hand but also greatly disadvantageous to economically weaker section of the society,"

Wilson said. On the first day of the monsoon session, DMK MPs staged a protest in parliament premises against the NEET exam and the recently introduced National Education Policy.

DMK MPs TR Balu, Tiruchi Siva and Kanimozhi along with others were seen wearing masks while protesting against NEET.

Talking to reporters, DMK's floor leader in Rajya Sabha Tiruchi Siva said this year, poor and rural students got a disadvantage in the NEET exam as they were not able to receive coaching due to the coronavirus pandemic.

He too claimed that many students have committed suicide in Tamil Nadu due to "fear" of not qualifying in the competitive exam. The DMK also moved an adjournment motion in the Lok Sabha over the "suicide of students due to NEET in Tamil Nadu".

The National Eligibility-cum-Entrance Test (NEET) was held on Sunday with almost 90 per cent students appearing for it, according to the National Testing Agency (NTA).

Many sections of students had requested that the exam be deferred due to the disruptions caused by the pandemic.