Bihar education minister Vijay Kumar Chaudhary said that government has given its nod to increase seats for students. 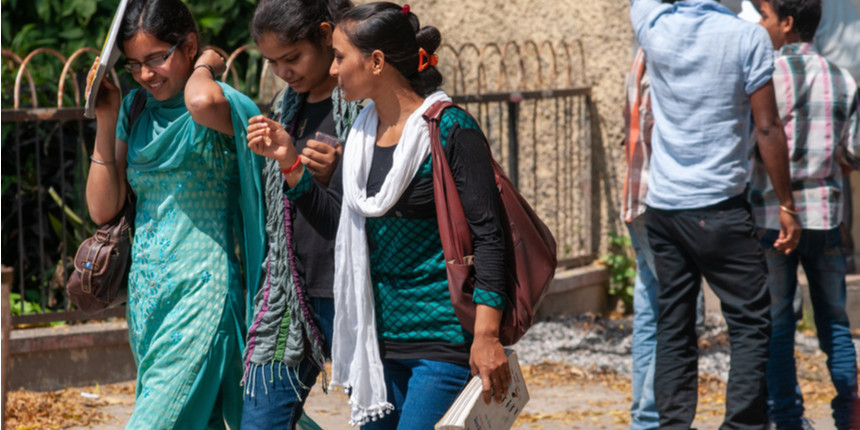 NEW DELHI: The Bihar government has allowed increasing around 20,000 seats in colleges under four universities at the undergraduate level in the state, the Hindustan Times reported.

Bihar education minister Vijay Kumar Chaudhary told the Hindustan Times that the government gave its nod to proposals from various universities to increase the seats for the increasing demand, goodwill of students, and the need to expand higher education.

“Chief Minister Nitish Kumar has been consistently emphasising the need to increase the gross enrolment ratio (GER) in higher education in the state and the decision is significant in this regard. This will ensure that the students don’t have to wander due to lack of seats in colleges,” the Hindustan Times reported the education minister as saying.

Bihar struggles with a serious lack of teachers in its higher education institutions. They are currently functioning at around 50% of the sanctioned strength due to growing vacancies, the report said.

“With increase in seats, the sanctioned strength of teachers, which has remained unchanged for decades, will also need to be increased to maintain the teacher-student ratio and the government should think in that regard. The appointed process should also be speeded up, as by the time new batch of teachers join, greater numbers retire,” KB Sinha, working president of the federation of university teachers' association of Bihar (FUTAB) told Hindustan Times.

The maximum increase of 10, 200 seats has been done in the 41 colleges under the Lalit Narayan Mithila University (Darbhanga) followed by 4,736 seats in 19 colleges of JP University (Chapra) and 3388 seats in 11 colleges of TM Bhagalpur University, the report said. 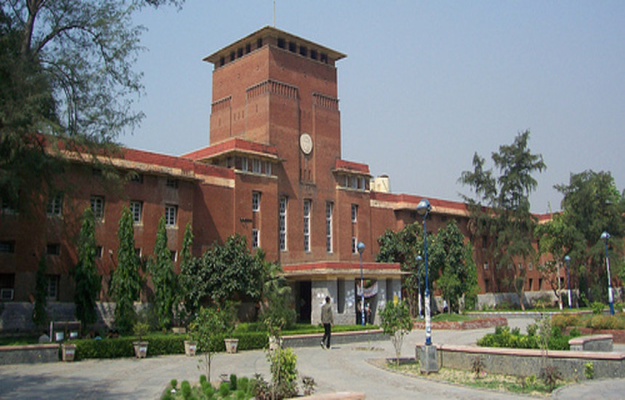