Bihar to start at least one postgraduate centre in every district

The Bihar education department has taken a policy decision to start PG courses in incorporated and government colleges. 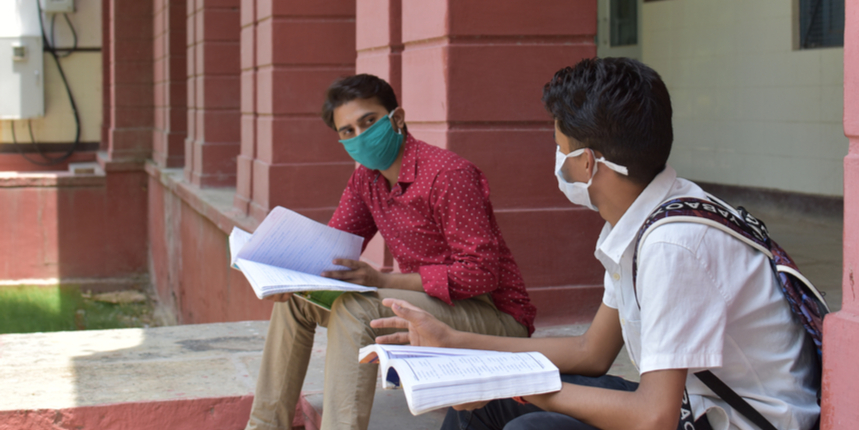 Sanjay Kumar, Additional Chief Secretary of education and cabinet of Bihar said on social media that 10 out of 38 districts in Bihar don’t have a postgraduate centre. Districts like Gopalganj, Banka, Jamui, Arwal, Sheohar, Supaul, Kaimur, Lakhisarai, Nawada and Kishanganj don’t have a centre, according to the ACS.

Supaul and Jamui have already been sanctioned, he added.

@BiharEducation_ has taken a policy decision to start atleast one post graduate centre in every district.10 out of 38 districts do not have a centre.gopalganj,banka,jamui,arwal, sheohar,supaul,kaimur,lakhisarai, nawada & kishanganj.
supaul and jamui already sanctioned.@VijayKChy pic.twitter.com/gf2VfnyP36

According to the official notification released by the Bihar education department, the colleges which provide one teacher for a class of 30 students can begin the postgraduate studies.

“In relation to the policy of starting postgraduate courses in the incorporated and government colleges located in the state. #BiharEducationDept,” the Bihar education department said in a social media post.