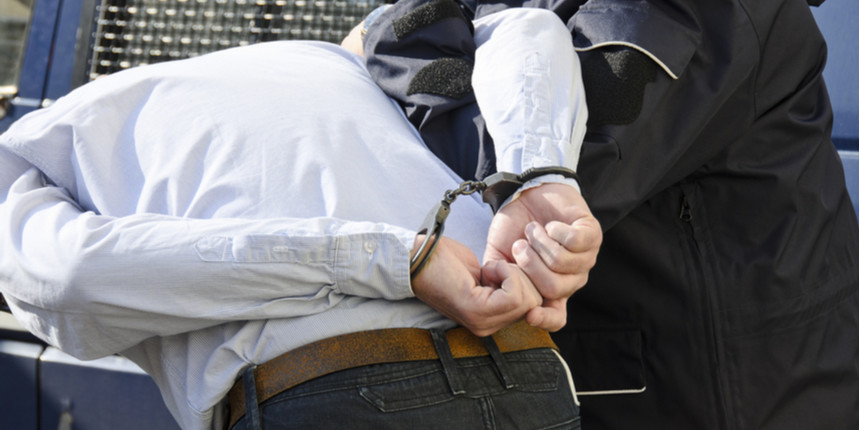 NEW DELHI: A 15-year-old boy attending a well-known school in south Delhi has been arrested and that rest of the members of a private chat group in Instagram identified by Delhi Police cyber cell group for discussing the gang rape of school girls.

The group called ‘Bois Locker Room’ has now been deactivated and the mobile phone used has been confiscated from the boy by the cyber cell of Delhi police reports NDTV.

The news of the boys forming an online group, sharing objectionable pictures and even planning rapes has created mayhem on social media.

The boys are from four prominent south Delhi schools and a school in Noida who took to Instagram to share pictures of girls, many of whom are their classmates. The 20 boys discussed the body parts of their classmates, used objectionable language and words. The chat also talks about gang rape.

Swati Maliwal, chairperson Delhi Commission for Women, had on Monday issued notices to Delhi Police as well as Instagram requesting immediate arrests after a girl leaked screenshots of the group chat on Instagram and Twitter.

Parents of girls are a worried lot. “I am the mother of a 13-year-old girl, and I am scared for my child,” said a parent on condition of anonymity.

With classes being held online, most of the students' have smartphones all to themselves through the day. “I do talk to her about the cons of posting photographs online, but many times she fails to understand. She attends online classes for school, for music class and now even Kathak classes are online too,” she added.

“We are failing to bring up our boys,” said a teacher on condition of anonymity. A prominent south Delhi school teacher said that it is very tough to deal with some students when they reach a particular age. “The sensitization should start from a very early age,” she added.

Besides completing the syllabus, Puri said that teachers also have to understand each student, “After all we are being given the responsibility to bring up responsible citizens”.

Group leaders play a very active role in a class because the age barrier is not there, she feels. “The children should be divided into small subgroups headed by a very responsible student leader who will be aware of the discussions and activities in the group,” she added.

“I know it is tough, but the parents need to be more vigilant as this is the demand of the tech era,” added the teacher.