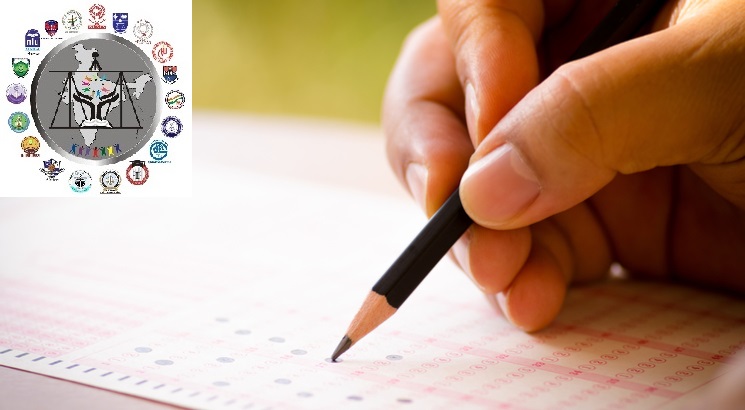 NEW DELHI, OCTOBER 19: In what could be called-in as complete ‘reorientation’ of CLAT 2019 exam pattern, the CLAT Permanent Secretariat on October 17, 2018, has resolved to conduct the Common Law Admission Test in offline mode.

Dr Srikrishna Deva Rao, Vice Chancellor of National Law University Odisha, Cuttack who is apparently the CLAT 2019 Convenor in an exclusive interview to Careers360 confirmed that CLAT 2018 will be held offline on May 12, 2019.

“In a meeting called on October 17, 2018 in National Law School of India University (NLSIU) Bangalore, where the CLAT Permanent Secretariat was inaugurated, the members resolved to conduct CLAT 2019 exam in off-line mode,”, shared CLAT 2019 Convenor.

Dr Rao also said that he, in the capacity of the CLAT 2019 Convenor will be assisted by the Executive Committee and with the support of the CLAT Permanent Secretariat will be able to conduct CLAT 2019 in more transparent and better way.

Upon asking the reasons for changing CLAT 2019 exam pattern, the CLAT Convenor said, “In light of the past experiences with CLAT, we wish to conduct CLAT 2019 in a more professional manner so that it can earn the reputation like IIT JEE or CAT,” even as he thinks, “This in turn will enthuse greater amount of stability, coherency, uniformity, transparency and accountability in the CLAT.”

The Common Law Admission Test will be held on May 12 in offline mode (conventional paper-pencil mode), with 200 questions of one mark each. The candidates will be allotted two-hour duration to attempt the questions where each correct answer will be awarded one mark and for every incorrect response 0.25 marks will be deducted from the total score of CLAT.