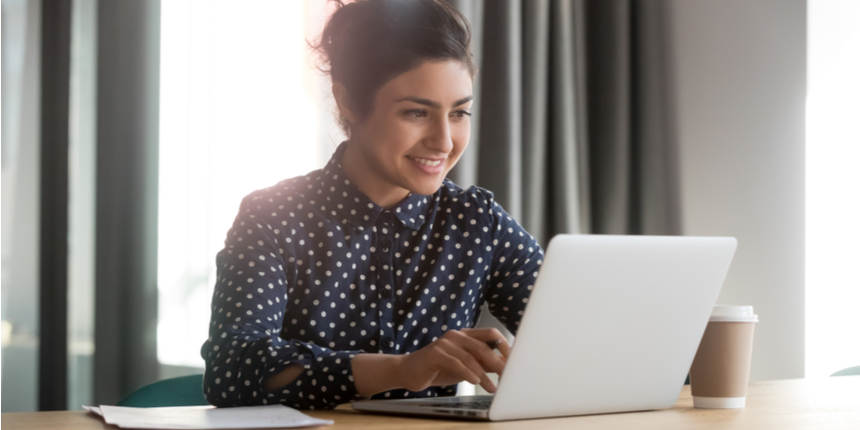 NEW DELHI: British Council, the UK’s international organisation for educational opportunities and cultural relations, is organising this year’s ‘Study UK Virtual Fair’ on August 21. The online event will be hosted from 1:30pm to 5:30pm. Students can visit the official website britishcouncil.in to pre-register for the event.

“Study UK Virtual Fair” is a semi-annual event which provides information on studying in the UK. The fair went online in 2020, and the British Council organised two ‘virtual’ fairs in August and December. More than 11,000 students registered in the two fairs, according to a statement from British Council.

“The Study UK Virtual Fair will allow participants to get all answers about the current process for obtaining a student visa and graduate route from UK Visas and Immigration (UKVI) officers Experts will also address queries on the newly launched graduate route and post-study work opportunities in the UK,” the statement from British Council added.

British Council representatives will also provide information to the students on the available scholarships and student life in the UK.

Study UK Virtual Fair will also allow students to get guidance on aspects such as university selection, eligibility, application process, and course content, with representatives from over 35 UK universities including some prestigious ones, as per the British Council statement.

British Council also observed: “Last year, more than 56,000 Indian nationals were granted a student visa, making up for almost one-fourth of all student visas issued by the UK.”