IIM Indore in a media release has issued a detailed analysis of CAT 2020 result wherein they have mentioned how many candidates have scored 100 and 99.99 percentile 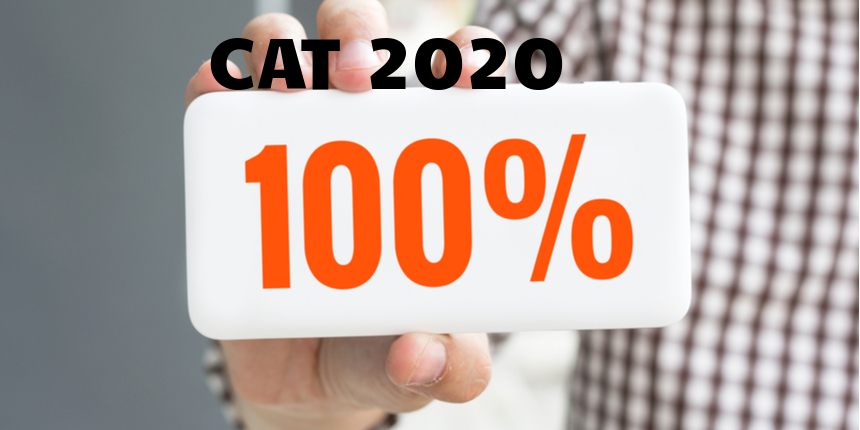 NEW DELHI: Indian Institute of Management (IIM) Indore has released detailed statistics about the CAT 2020 exam. Common Admission Test (CAT) result was declared in online mode on January 3. In a press release issued by IIM Indore, they have mentioned that nine candidates who have scored 100 percentile are all male while seven out of the out are from the engineering/technology background while one is from mathematics and the other from management.

According to the CAT result, five candidates who have scored 100 percentile are from IIT, while the remaining 4 are from :

State-wise break up of CAT 2020 result

Out of the nine candidates who scored 100 percentile, three are from Rajasthan, while the other six are from Delhi, Haryana, Maharashtra, Punjab, Telangana and Uttar Pradesh respectively.

IIM Indore has released the gender-wise breakup of the candidates who appeared in CAT 2020 exam.

It is for the first time that the Common Admission Test was conducted in three slots and the duration of the exam was reduced to two hours instead of three hours. The number of questions that were asked in CAT 2020 was also less as compared to the past years.