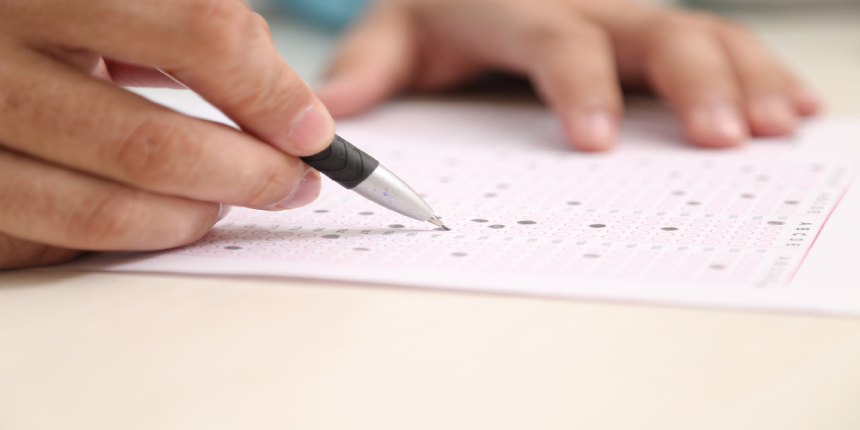 NEW DELHI, November 18: The unofficial answer key of CDS 2 exam has been released by coaching institutes like Neostencil, Major Kalshi. The questions of CDS written exam were asked in sets - A, B, C and D. To check the answers, candidates can download the unofficial answer keys as per the series or code of their question booklet. CDS answer key released by coaching institutes consists of correct answers of all the questions asked in the exam.

Candidates can check and match all answers marked by them during exam with the help of unofficial CDS answer key. They can even calculate the marks and know the probability to qualify for next round of selection process. UPSC will release the official answer key of CDS written exam after the recruitment process.