Union cabinet has approved a proposal to relax requisite minimum educational qualification from 10th pass to 8th Class for recruitment of 400 constables. 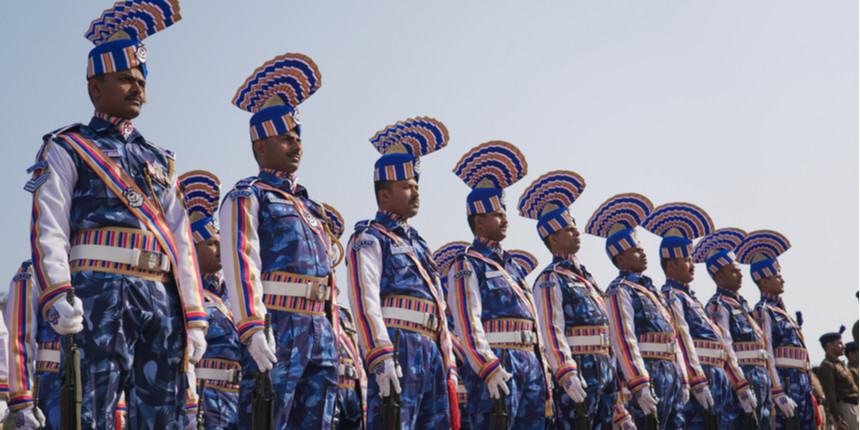 NEW DELHI: The Centre on Wednesday approved a proposal to relax the minimum educational qualification to recruit native tribal youths from interior areas of Bijapur, Dantewada and Sukma in Chhattisgarh as constables in the CRPF. The decision was taken at a meeting of the Union Cabinet chaired by Prime Minister Narendra Modi here. The Union cabinet has approved a proposal of the Ministry of Home Affairs to relax requisite minimum educational qualification from 10th class pass to 8th Class for the recruitment of 400 candidates as constable (general duty) in the CRPF from three districts of south Chattisgarh namely Bijapur, Dantewada and Sukma, an official release said.

Apart from issuing advertisement in local newspapers and adopting all means for wider publicity of this rally in these interior areas of the three districts, the CRPF would subsequently impart formal education during the probation period to these newly recruited trainees, it said. As many as 400 tribal youths from interior areas of these three districts will get employment opportunities. Appropriate relaxation in physical standards for recruitment will also be given by Ministry of Home Affairs, the statement added.

The CRPF is one of Central Armed Police Forces, basically meant for duties like maintenance of law and order, tackling counter insurgency and maintaining internal security. In the instant case, the CRPF proposes to recruit 400 native tribal youths as constables from the relatively backward areas of Chhattisgarh, the statement said. They will be confirmed in service only after acquiring the prescribed minimum educational qualification of standard 10th pass, thus formal education will be given to these recruits and the CRPF would extend all possible support like providing study material, books and coaching assistance during their probation period, it said.

The probation period may be extended suitably, if required, to facilitate new recruits to acquire the prescribed education qualification. In order to facilitate them to take the 10th standard exam, these recruits will be registered with National Institute of Open Schools recognised by central and state governments, it said. The CRPF during 2016-2017 had raised one Bastariya Battalion by recruiting Scheduled Tribe candidates from four districts namely, Bijapur, Dantewada, Narayanpur and Sukma of Chhattisgarh. However, it could not yield optimum results as native youths from interior areas could not compete in the recruitment process due to non- fulfilling of requisite educational qualification i.e. 10th pass, the release said. 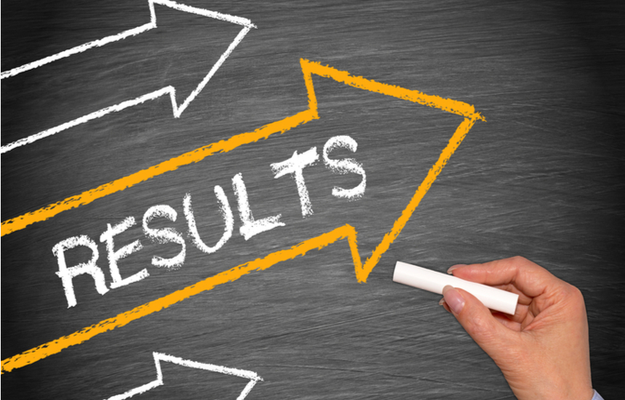