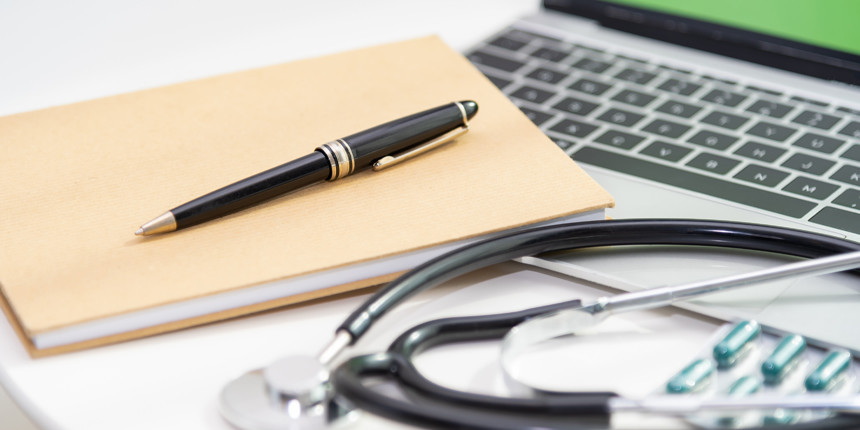 NEW DELHI: The Union Ministry of Health and Family Welfare has sought detailed reports from the states and Union Territories where 75 new medical colleges are to come up.

The Minister of State (Health and Family Welfare), Ashwini Kumar Choubey told the Rajya Sabha in a written reply on Tuesday that “proposals with detailed project report have been requested from the State governments and union territories” for the establishment of 75 new medical colleges.

Five districts (Balasore, Baripada, Bolangir, Koraput and Puri) have been approved for establishing new medical colleges under Phase-I and one in the Jajpur district under Phase-II of the centrally sponsored scheme in Odisha.

The Rajya Sabha was also informed that there is no proposal to set up more All India Institutes of Medical Sciences (AIIMS) in the state of Odisha besides AIIMS Bhubaneswar, which is functional.

New AIIMS at Raebareli, Mangalagiri, Nagpur, Kalyani and Gorakhpur are under construction.