Classes 10 and 12 of government-run and private schools in Chhattisgarh will reopen from Monday with 50 per cent attendance. 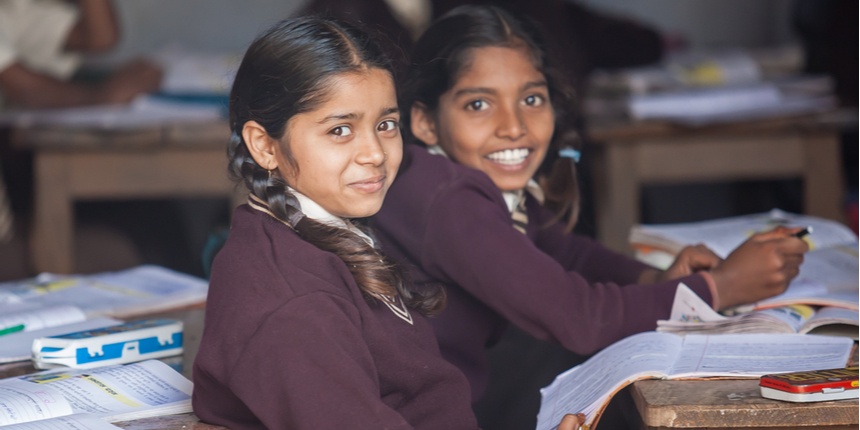 NEW DELHI: Classes 10 and 12 of government-run and private schools in Chhattisgarh will reopen from Monday with 50 per cent attendance, for which the prerequisite is that the COVID-19 positivity rate of the district concerned should be one per cent for last seven days.

However, a state-level body of parents of school students has opposed the move saying the government should have waited for some more time before allowing the schools to reopen, in view of the possible third wave of the pandemic. Colleges and schools were shut in the state after the second wave of coronavirus began in March this year. The decision to reopen schools was taken during a cabinet meeting chaired by Chief Minister Bhupesh Baghel recently.

The school education department had last week announced that the offline classes for Classes 10 and 12 in all private and government schools will begin from August 2. It had said that these classes will start only in those districts where the positivity rate of coronavirus was one per cent for seven days.

The government has also allowed resumption of schools for Classes 1 to 5 and Class 8 subject to certain conditions. But physical Classes for Classes 6, 7, 9 and 11 will not be started immediately. The students attending physical classes will have to do so on alternate days and those suffer from cough, cold and fever will not be allowed to attend the school. Online classes will also be run for school students and there will be no compulsion to attend the off-line classes, it had said.

In order to restart the physical classes for the students of Classes 1 to 5 and Class 8, it is necessary to get the recommendation from the gram panchayats concerned and the parents committees of respective schools in rural areas, and similar recommendation from local corporators and parent committees is compulsory in urban areas, the order had said. However, the decision has not gone down well with the parents' association, which said the state government should reconsider the decision.

"The third wave of coronavirus is likely in August and therefore the decision to reopen schools should have been taken next month," said Kristopher Paul, president of Chhattisgarh Parents Association (CPA). Besides, the ongoing monsoon season also causes viral diseases among children and therefore, the government should have waited, he said. He alleged that the government has taken the decision in haste to benefit the private school owners.

Paul said if the state government really wanted to reopen the schools, then it should do so for all classes. Renuka Bhuwal, whose daughter studies in Class 5 and son in Class 10 in a private school in Raipur, said that she would not send her children to school as it was not mandatory. "Till the picture about the third wave of coronavirus gets clear, we prefer offline classes," she added.