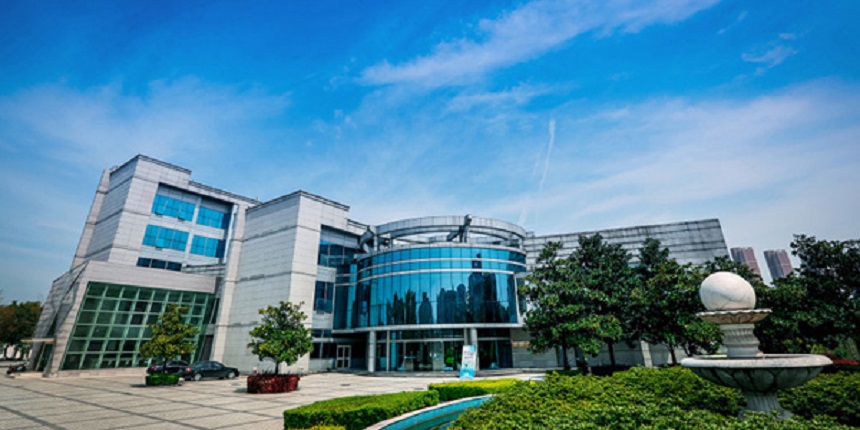 BEIJING: A Chinese university has threatened to take action against an Indian student for allegedly posting offensive comments against the Chinese people on social media, the official media here reported on Saturday.

The Indian national surnamed Kadukkasseri is a student at the Jiangsu University (JSU) in east China's Jiangsu Province. His offensive posts have gone viral on China's Twitter-like Sina Weibo, the Global Times reported.

"The university will punish Kadukkasseri for his wrongdoing according to its regulations on overseas students after further investigation," the report quoted an official from the JSU surnamed Wu as saying. The Indian student has since apologised, the report said.