Days after a series of dowry deaths rocked the state, Kerala Governor had on July 14 observed fast to create social awareness against the social evil and end atrocities against women. 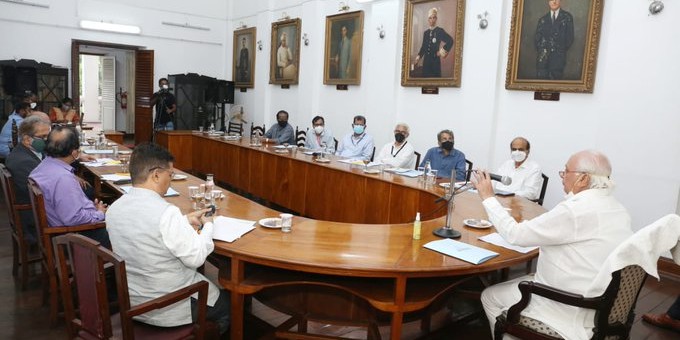 Kochi: Kerala Governor Arif Mohammed Khan on Friday suggested that prior to taking admission in colleges students and their parents should sign a bond that they will not engage in the practice of dowry. Days after a series of dowry deaths rocked Kerala and led to a heated debate against the menace, Khan had on July 14 observed fast to create social awareness against the social evil and end atrocities against women.

Interacting with reporters after a meeting with the vice-chancellors of various universities, Khan said, "University degrees cannot become a license to seek dowry." The Governor, who is also the chancellor of the universities in the state, said that many progressive suggestions were given at the meeting.

"One was that, when one seeks admission, the person will have to sign the bond that they will not accept or give dowry... Dowry is a punishable crime. So universities will be asking (students) to sign a bond that we shall uphold the law," Khan said. He added that Chief Minister Pinarayi Vijayan was enthusiastic about the suggestion. Khan will be meeting vice-chancellors of other universities in the coming days at the state capital and a final decision on the implementation of such a bond will be taken after that.

Last month, the governor had made an emotional appeal to women to say no to dowry when it was demanded during the time of marriages and expressed willingness to be part of any "organised" voluntary movement to create awareness against the menace. The governor had visited the house of Vismaya, an Ayurveda medical student who was recently found dead in her husband's house under mysterious circumstances after she had complained of dowry harassment in the Kollam district.

Terming dowry an evil, he had said a social awareness should be created about it and urged NGOs or volunteers to create a special movement against the social evil. 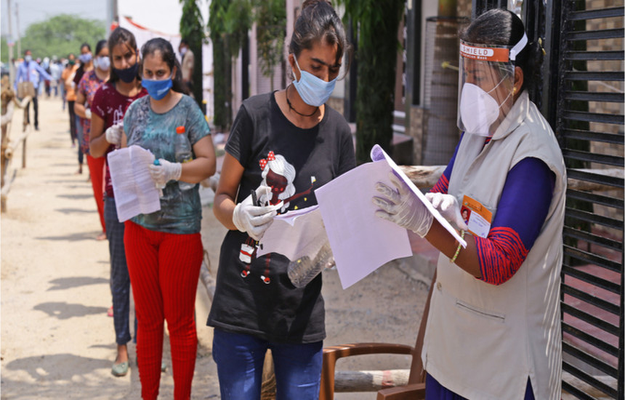